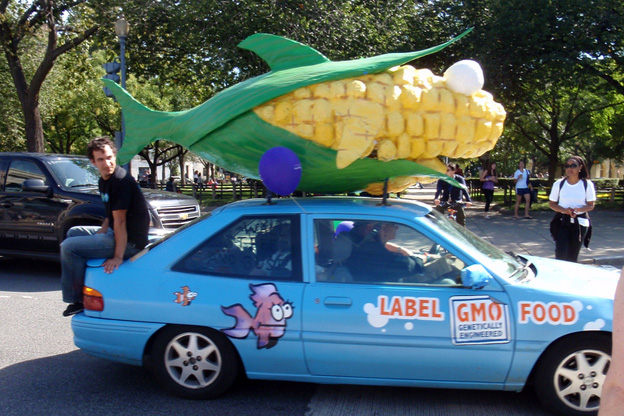 A new study could blow apart Monsanto's claim that DNA is not harmful, which legitimizes the use of genetic modification in their products.

The study found RNA, or ribonucleic acid, in subjects who ate rice. If RNAs are found in the human liver, could microRNA (linked to diseases like cancer) also cling to the body?

Monsanto argues that "there is no need for, or value in testing the safety of GM foods in humans." They have been relying upon the reasoning that the presence of DNA is harmless, and DNA is in all plants, genetically modified or otherwise.

However, the new research could mean the presence of microRNA can be detected, and microRNA could be potentially harmful.

Importantly, the microRNA survives digestion in humans, and can travel throughout the body.

The research is fairly new, meaning there's still the opportunity for further examination.