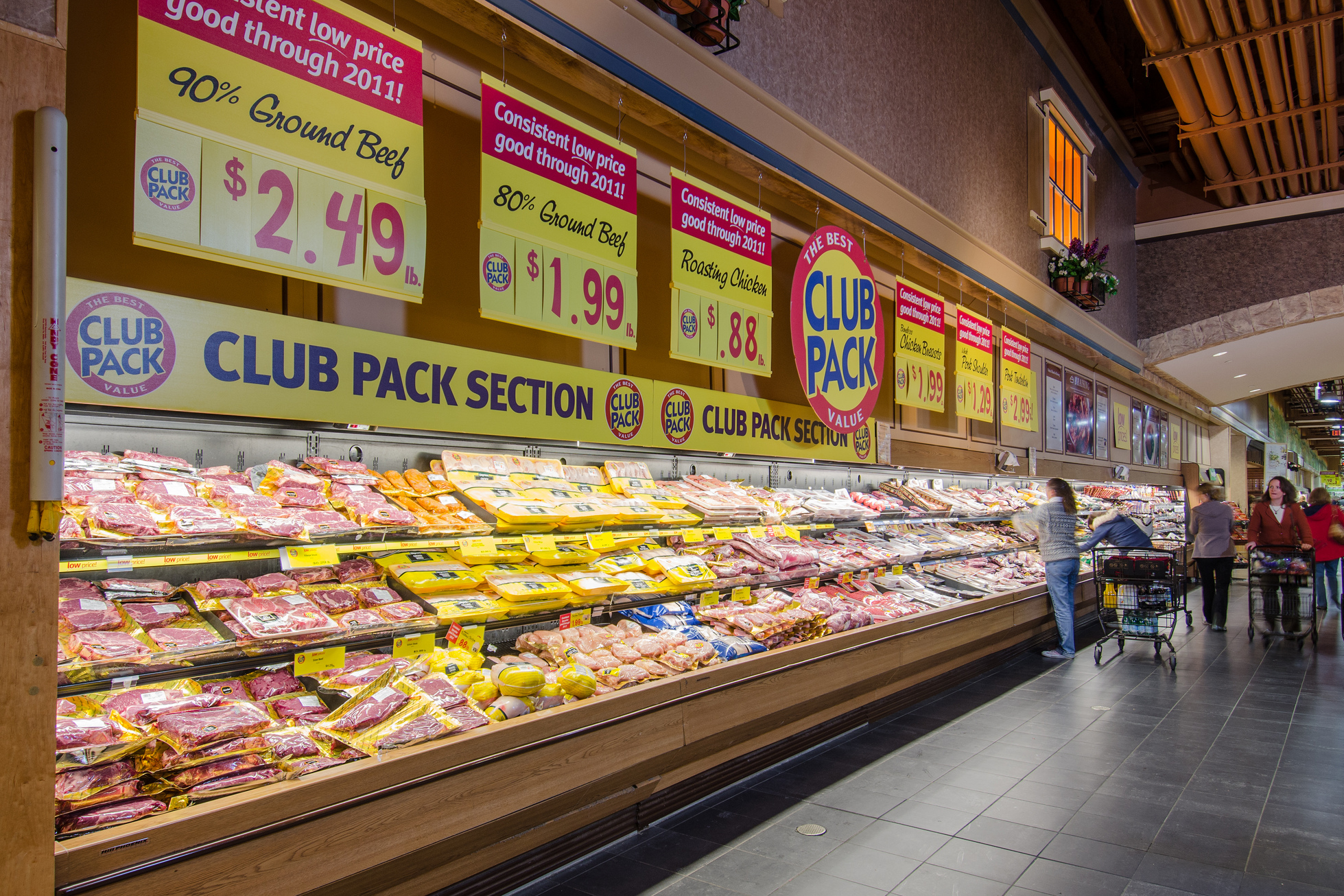 U.S. meat companies are worried their businesses could take a hit after President Donald Trump signed an executive order restricting immigration and suspending all refugee admission for 120 days.

Meat packing companies depend on foreign-born workers to take-hard-to-fill jobs at rural slaughterhouses and processing plants.

Census data indicates that at least a third of the workforce in those facilities are foreign-born, including a high number of immigrants and refugees.

Due to increasingly tougher restrictions on undocumented immigrants since the 1990s, more of those jobs have gone to refugees with legal permission to work.

A representative of the United Food & Commercial Workers union told the Wall Street Journal that the union's 250,000 meat and poultry industry workers includes "tens of thousands of refugees."

Slaughterhouses are among the most dangerous working environments in the U.S., according to a report from the Government Accountability Office.

Meanwhile, Starbucks CEO Howard Schultz said last weekend that the company would hire 10,000 refugees over the next five years.

He said in a letter to employees that the company would begin by focusing on "those individuals who have served with U.S. troops as interpreters and support personnel in the various countries where our military has asked for such support."