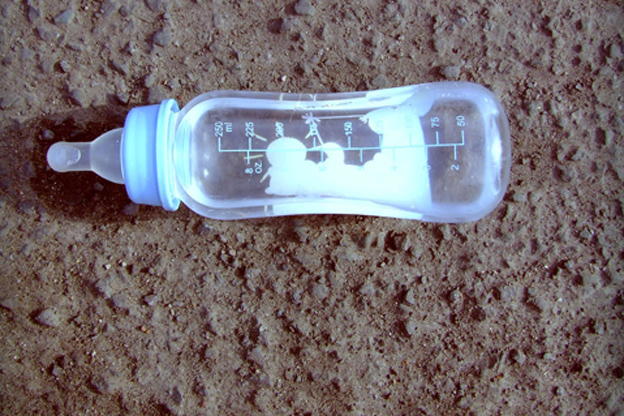 400,000 containers of formula were recalled Tuesday, adding to the fallout Japan is experiencing after the Fukushima Dai-ichi meltdown in March.

Calls from concerned parents flooded the Meiji offices after the news was released.

The radiation detected in the infant formula was under the legal 200 becquerels per kilogram mandated by the Japanese government, but the news didn't put minds at ease.

Infants are especially vulnerable to radiation, and for parents, no level is safe.

During the Chinese melamine scandal of 2008, Japanese formula became a trusted go-to. Now concerns of radiation have Japanese exports stalled and vacant fields around Fukushima.