Cheers To Fall With Pumpkin Beer 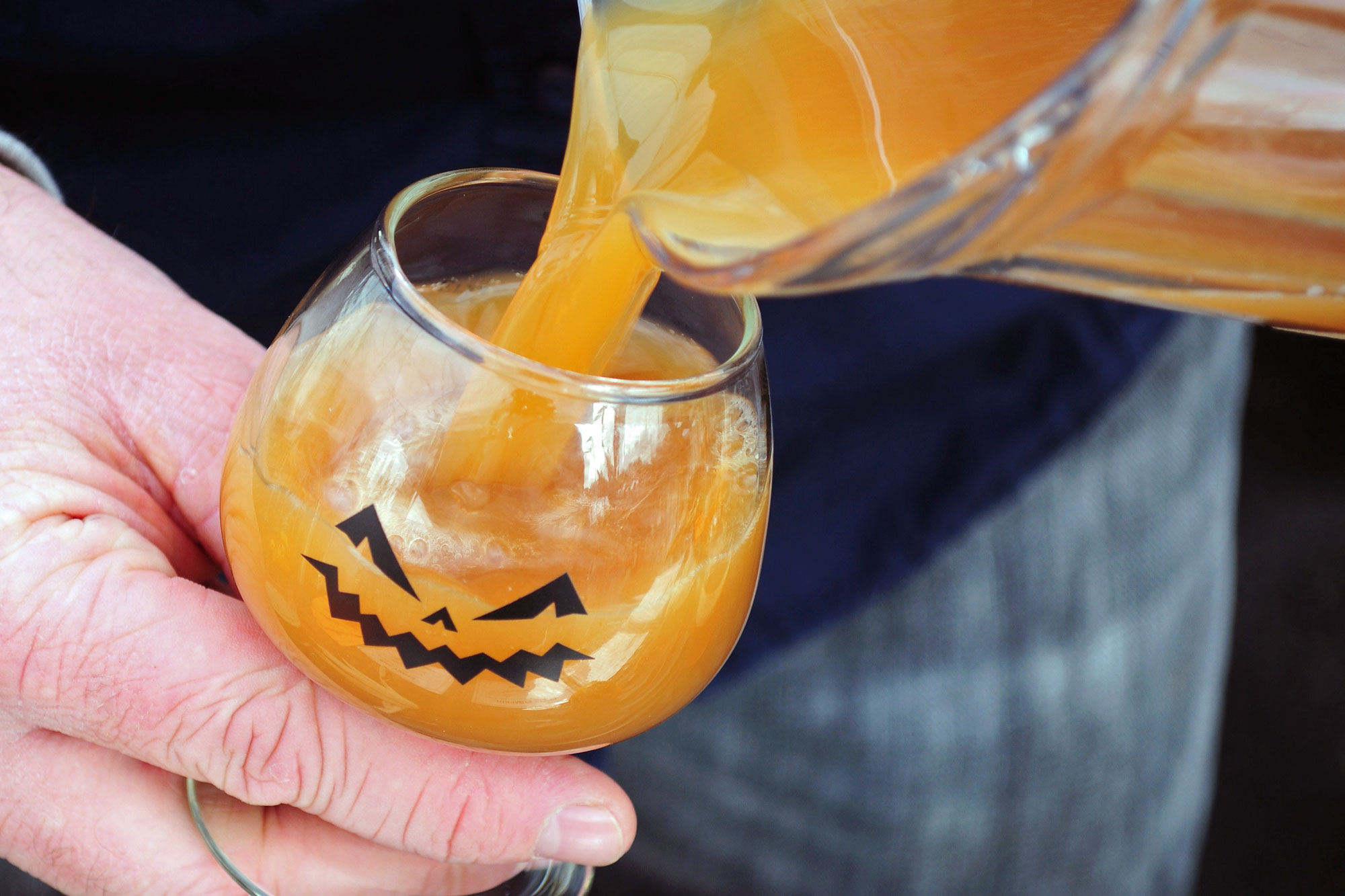 Fall is in the air again, which means that pumpkins are back on the table. A hearty meal of pumpkin pancakesÂ or chicken baked in a pumpkin potÂ isn't complete without a cool, frothy glass of pumpkin beer.

Pumpkin beers are a perennial favorite, made by adding that well-known orange gourd to the mash of grains and sugars that gets fermented in water to produce beer. The brew is often also accompanied by familiar pumpkin pie spices like nutmeg, cinnamon and cloves.

Want to give it a shot? Follow this recipe for Pumpkin Ale. As always, we recommend using fresh pumpkins from an area farmer to add some local flavor to the dish.

Brewers who want to go above and beyond the call of duty can brew their pumpkin beer insideÂ the pumpkin itselfÂ -- how about that!

Leave It To The Professionals

If you don't feel like brewing your own, there are plenty of breweriesÂ around the country that are happy to oblige by providing you with their own special pumpkin brews.

Here are some options for Midwestern beer lovers: