Projected Yields Fall Short Of Feeding The World By 2050 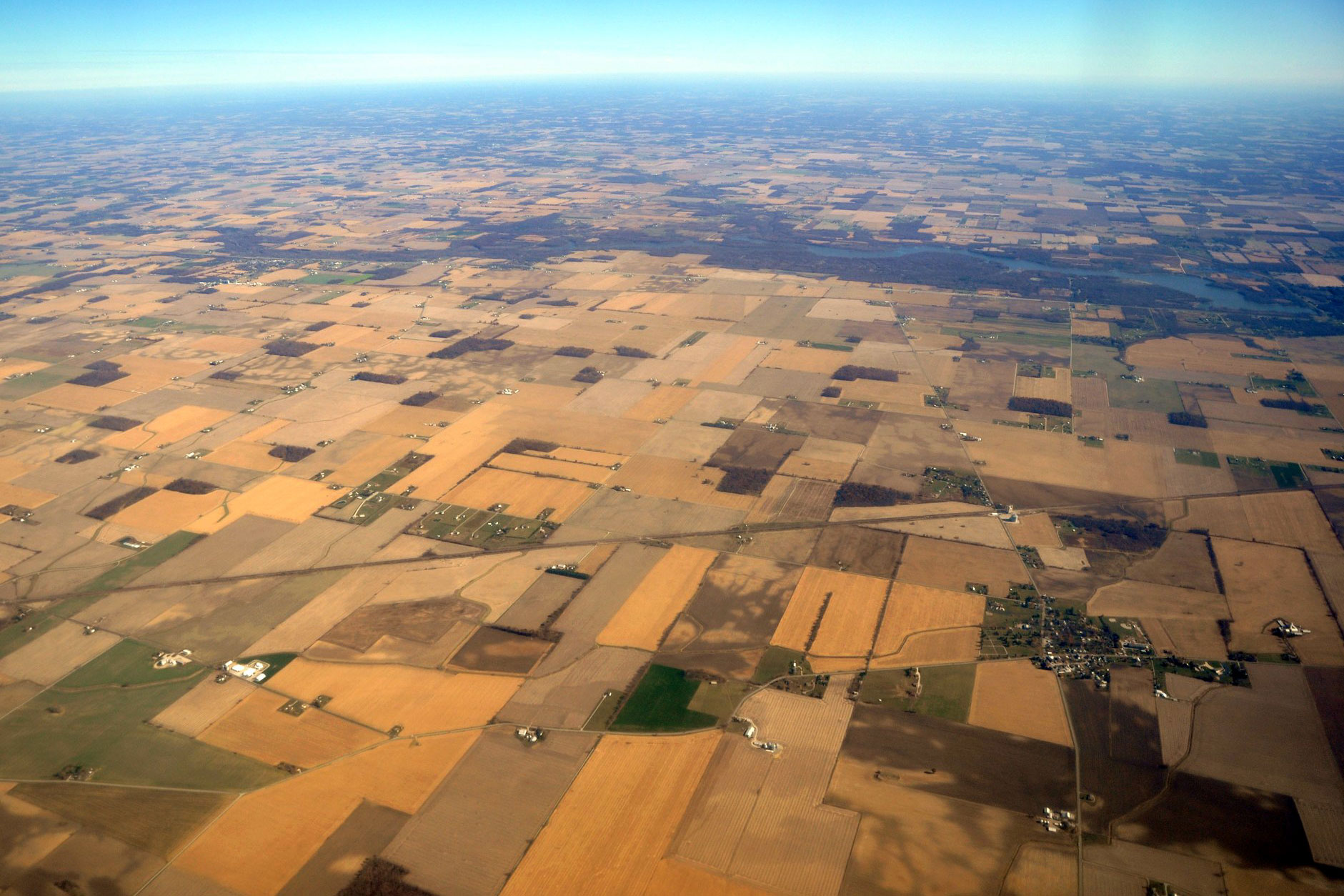 The world food supply has an expiration date, unless we find a Plan B soon.

That's the upshot of a study from the University of Minnesota, where researchers said overall crop production would have to double by 2050 to keep up with world population growth, while projected yields are expected to fall far short of that mark.

The study took a close look at 50 years of agricultural data for four key superfoods: corn, soy, rice and wheat.

Lead researcher Deepak Ray said the world would have to reduce food waste, eat less meat and dairy, and find ways to boost crop production in order to avoid a looming hunger crisis.

"There are so many issues, but the bottom line is still the same. We are not on track."

The study showed that production would have to increase between 50 and 110 percent over the next four decades, but that corn yields would increase by only about 67 percent, rice 42 percent, wheat 38 percent and soybeans 55 percent.

To avoid clearing massive tracts of forest for new farmland, Ray said, countries would have to tackle change on multiple fronts.

To increase the food supply, he said, regions with low crop yieldsÂ like Sub-Saharan AfricaÂ could be developed with better irrigation and access to nutrients, though such a solution comes at great cost and effort.

"You can't just apply the fertilizer overnight, because you need the roads with the trucks to take the fertilizer from the ports, which perhaps are not existent yet, to the interiors."

He said it's easier to approach the problem from the demand side, by reducing the need for grain-intensive products like meat, dairy, and biofuel in wealthy countries.

"If the United States wants to export more food crops, then a slight change in our dietary habits would reduce the demand for corn and maybe free up some land for growing more food crops."

Ray said the world would also have to rein in food waste. A recent report from the Institution of Mechanical Engineers showed that 30 to 50 percent of stocks in our global pantry never makes it to the table -- up to two billion tons of groceries per year. He said in wealthy countries, most food is lost at supermarkets and in refrigerators. In the developing world, supplies are lost due to poor transportation and storage systems.

Simran Sethi, an environmental journalist and fellow at the University of Melbourne in Australia, said she's concerned about how the study could be interpreted.

"These are four crops that we have leaned very heavily on, but that doesn't necessarily mean that we're going to run out of food in the future."

Sethi is also worried the study could be used to justify more industrial solutions, rather than focusing on small farmers, which comprise a majority of global food producers.

"This certainly could play into a push for large-scale agriculture, for so-called efficient genetic modification, whether it be transgenic crops or hybrid crops."

She agrees with Ray that it's critical to boost the viability of food that we already have by improving access and distribution. An estimated 925 million people suffer from hunger, according to the United Nations Food and Agriculture Organization.

Sethi said small farms measure productivity differently than industrial single-crop farms, so we're not necessarily getting a complete picture of the food system in current research.

She said even within big superfood crops, the world needs to grow more varieties to decrease vulnerability to pests and a changing climate.