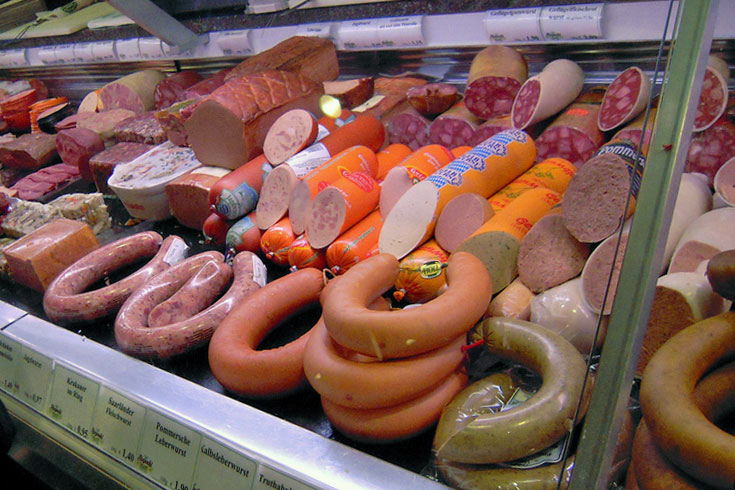 Now, in a study printed Thursday in BMC Medicine, researchers have found even stronger evidence that processed meat is linked to serious health problems.

The study tracked the health of nearly half a million men and women from ten European countries for an average of 13 years. In addition to processed meat consumption, other risk factors were taken into account, including whether or not the participants were smokers or were obese.

As it turns out, those with a high intake of processed meat -- meat that has been salted or cured in some way for the sake of preservation -- were more likely to die prematurely.

One in 17 monitored in the study died, and the risk increased with higher daily processed meat consumption.

Cancer and heart problems were the biggest factors -- nearly 10,000 died of cancer, while 5,500 died from heart disease.