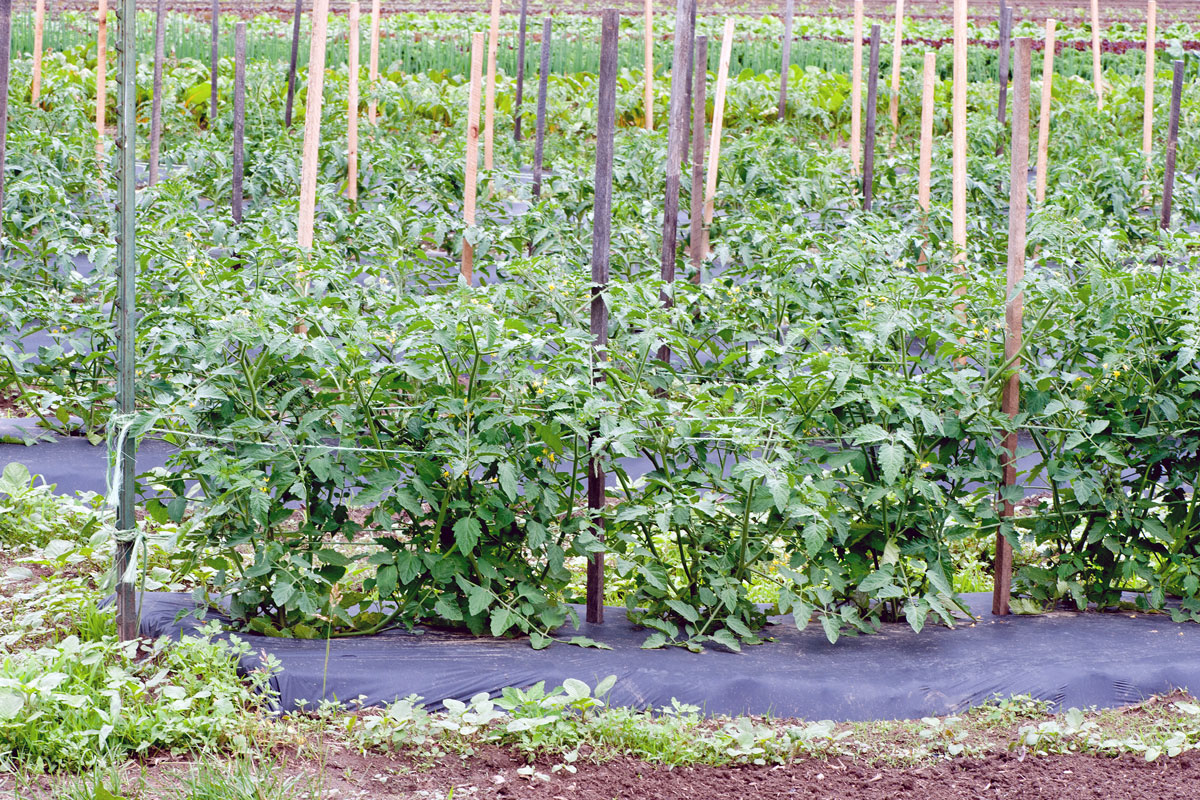 You know, everybody loves tomatoes. There are a lot of varieties. Tomatoes are interesting. And I'm a pizza man, right, so tomatoes sort of come naturally.

Jeff Mease has made a living off selling tomatoes in the form of pizza sauce. Instead of speaking with him in one of his restaurants, we go to his farm to find out why he spends so much time and effort growing his own tomatoes.

Cooking with tomatoes is one of the joys of late-summer. Daniel Orr makes an easy dish with the tiniest of tomatoes.

Then it's a succotash with another summer darling -- corn.

What's going on with Monsanto these days? Harvest Public Media tells us it could be adjusting its business plan.

And a visit to a farm in French Lick, Indiana, where using organic growing practices is way more important than getting the USDA seal of approval.