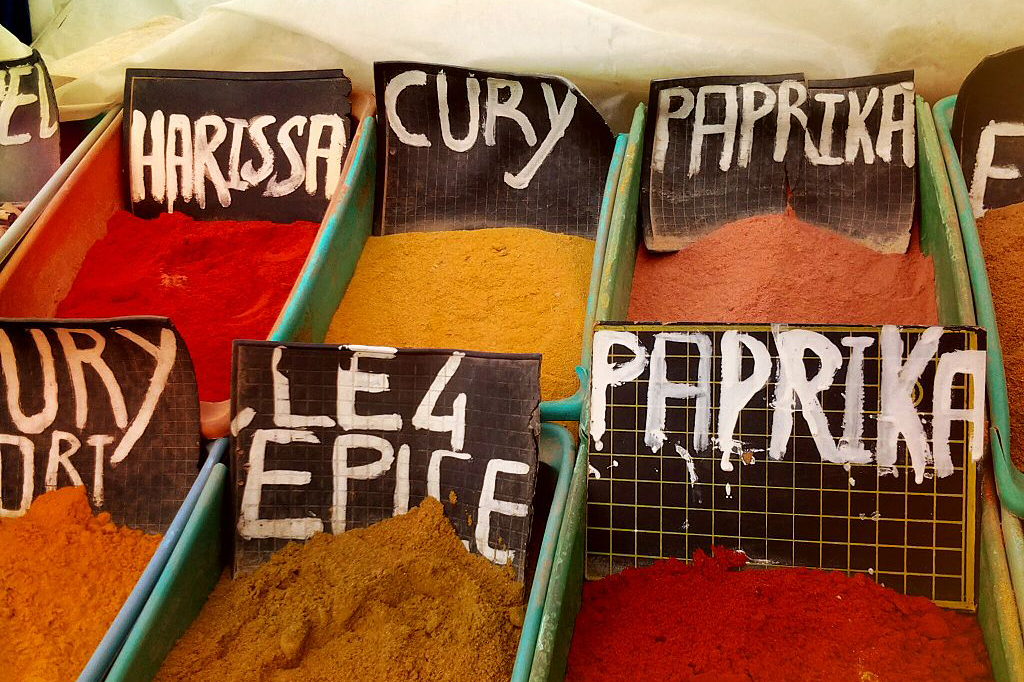 Everyone has a guess at what the next big thing in food will be, from Pinterest to Forbes to the NRA (that's National Restaurant Association, by the way).

But what were 2015's big trends in food, and do you think they lived up to the hype?

A (Quick) Look Back

Not all food-trend psychics felt the same about what would and wouldn't be big.

Philadelphia chef Marc Vetri thought 2015 would be the year wheat made a comeback, while Chicago's Giuseppe Tentori told Details 2015 would be "the year of the rabbit."

Chef Jonathon Sawyer was slightly ahead of the curve, arguing that ramen would break out of traditional noodle shops and make its way into mainstream food culture.

Beer got a chance to shine in marble and chrome glasses at bars serving local, imported and small-batch brews. Bon Appetit also got it right in terms of our obsession with tacos.

But one year's taco is another year's piri piri.

Conde Nast Traveler predicts African flavors will be the next big thing.

Both Conde Nast and Pinterest believe "heritage cuisines" will be big, which is defined as making traditional cuisines gourmet. Both publications focus specifically on Jewish heritage food.

The National Restaurant Association compiled a list of what's hot and what's not from 2015 to 2016 and found kale salads and quinoa are on their way out. Non-traditional liquors and pop-up restaurants are on the rise.

This is only a sampling of what was big this year -- and what will become big next year. What do you think? What has run its course, and what will you expect to see on your next course in 2016?