A Picture May Be Worth A Thousand Veggies 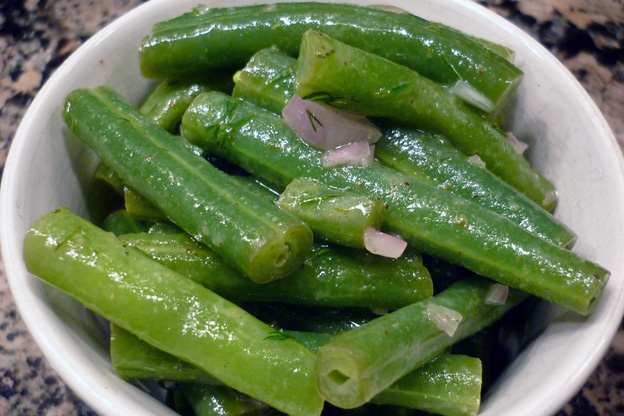 As most parents know, it can be a struggle to get kids to eat vegetables. The solution may be through their eyes.

A University of Minnesota study found showing children photographs of vegetables on their school lunch trays increased consumption. More children took vegetables and more vegetables were consumed when the children saw the photos.

Researchers considered this a new "norm" -- kids don't want to do what authority figures like parents say but what their friends say. When their friends are also more likely to eat vegetables, so are they.

While this seemed to be a step in the right direction, researchers noted that the kids still had a ways to go before they were eating enough vegetables.