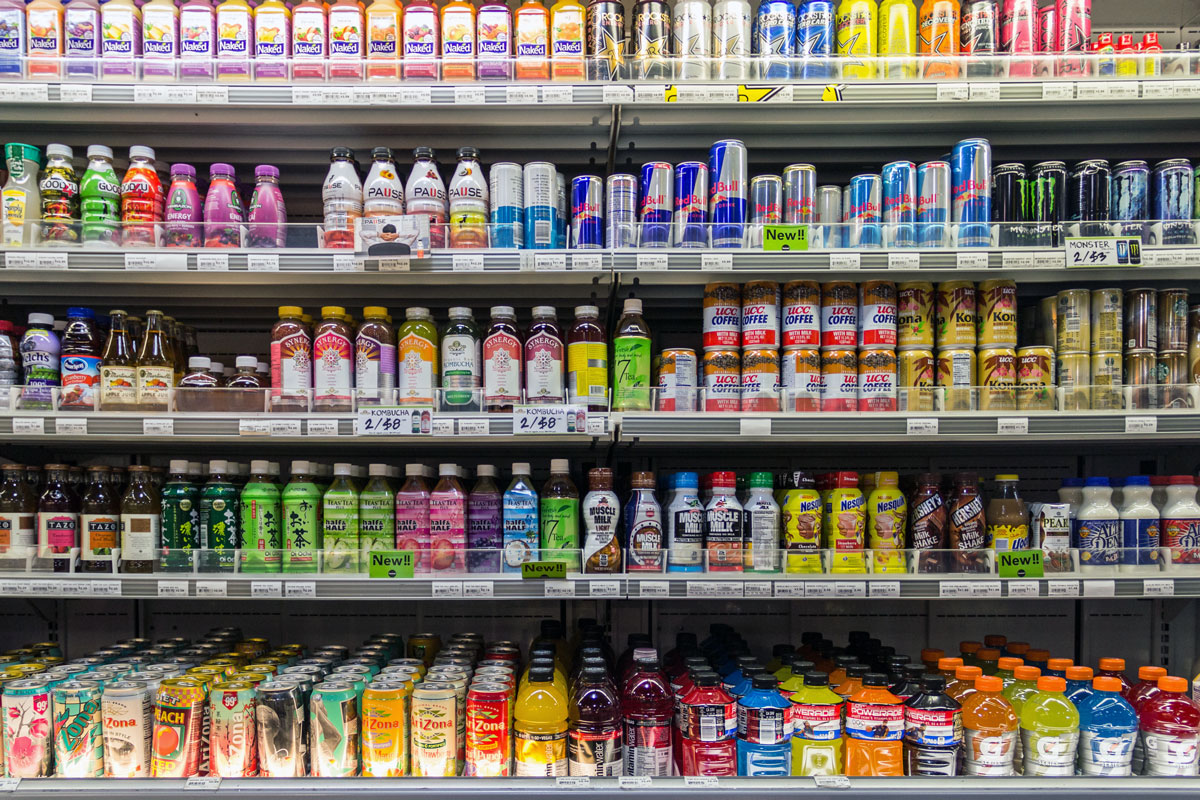 Philadelphia mayor Jim Kenney wants every child in the city to have access to early education.

He also wants Philadelphians to pay more for their sodas.

The Philadelphia soda tax is expected to be passed on to consumers, rather than be absorbed by beverage distributors.

Mayor Kenney hopes the proposed tax will raise $400 million over the next five years. The Philadelphia City Council isn't expected to vote on the measure for several months.

This is the third attempt by a Philadelphia mayor to pass a soda tax. Michael Nutter â€“ Mayor Kenney's predecessor â€“ made two soda tax proposals that never made it to a vote on council.

Soda taxes have a complicated history in the U.S. Twenty American states have special sales taxes on non-diet soft drinks, but they are often too small to make much difference in sales.

Berkeley, Calif., was the first jurisdiction to pass a soda tax in 2014, though the gains from that tax were much smaller than expected.

Other U.S. cities haven't had as much luck. New York'sÂ proposed penny-an-ounce soda tax (2010) famously failed after intense lobbying by the beverage industry.

Even San Francisco's proposed soda tax failed in 2014, the same night the Berkeley soda tax measure passed. However, there are reports a new soda tax proposal may make it back on the ballot later this year.

Despite difficulties in passing soda taxes,Â consumption of full-calorie soda is on the decline. Americans are drinking more than 25 percent less soda than they were in the late 1990s.

Bubbling Up Around The World

Elsewhere on the globe, soda taxes have been successful in decreasing soda consumption.

A 2013 junk food tax in Mexico drove down the sales of junk food 10 percent in the first three months, and soda specifically by as much as 12 percent.

Britain is in midst of passing a three-tiered soda tax, based on the amount of sugar in a beverage. A standard cola has more than nine teaspoons of sugar per can, and will garner almost 12 cents in additional taxes.

Soft drinks in France are now estimated to be up to 3.5 percent more expensive, following a 2012 targeted tax on sugary drinks.

South Africa proposed a 20 percent sugar-sweetened beverage tax in the 2016 national budget.Â If passed, it will be implemented in 2017.