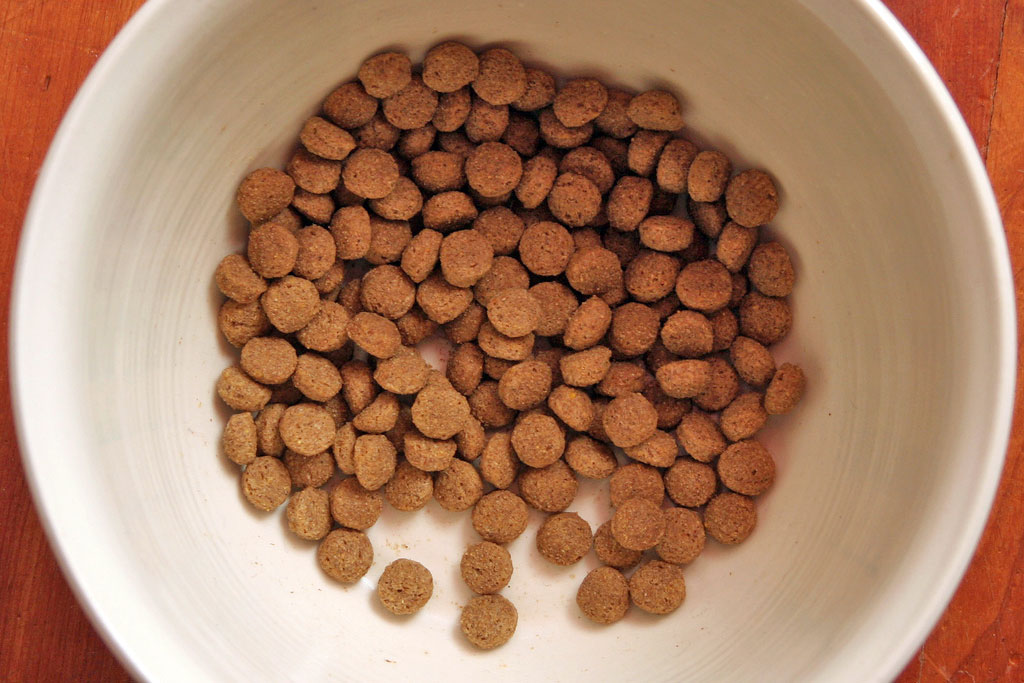 It's likely the people were infected through cross-contamination -- not washing their hands after handling pet food. It's also possible some became ill after coming into contact with a sick animal.

In humans, symptoms of salmonella infection include nausea, vomiting, cramps and diarrhea. Elderly and immune-suppressed individuals are especially at risk for serious complications.

Dogs exhibit similar symptoms as humans when exposed to salmonella. However, there have been no officially confirmed cases of animal infection associated with this recall.