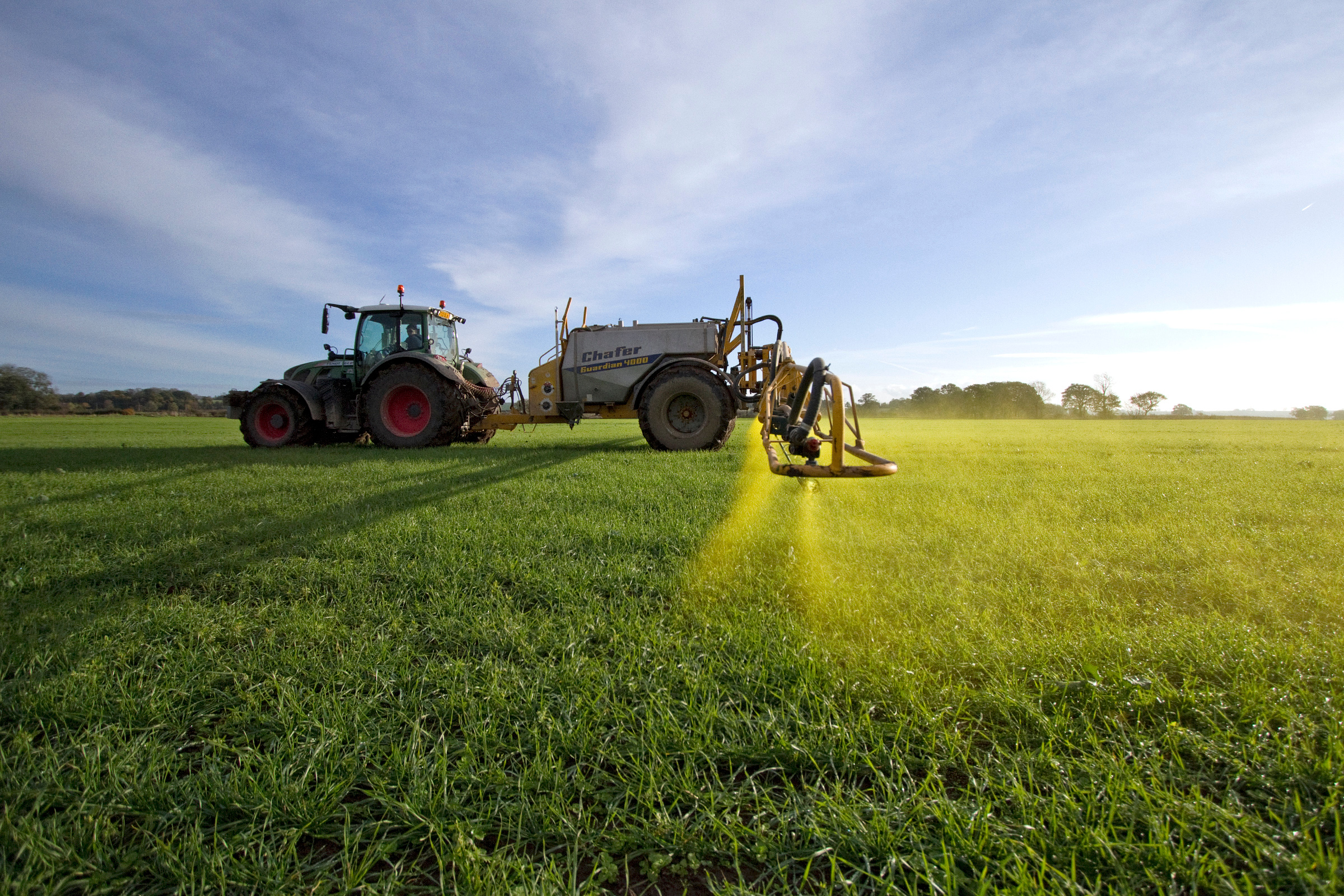 Researchers in New Zealand and Mexico have discovered that three commonly used weed killers can trigger antibiotic resistance in bacteria.

Their study, published in the American Society of Microbiology journal mBio, found for the first time that low levels of glyphosate, the active ingredient in Roundup, as well as chemicals 2,4-D and dicamba, can make bacteria quickly adapt and resist key antibiotics like ampicillin and tetracycline.

A few herbicide-bacteria pairings in the study caused the disease to become more susceptible to treatment, and some of the recipes showedÂ no effect at all. But in most combinations, the herbicides sparked adaptation that repelled the antibiotics much faster than they could take effect.

"Somehow or other, the weed killers disable the antibiotics and cause resistance to them. Now that's not been known before and it's really quite a surprising discovery," said Richard Young, policy director for the UK-based Sustainable Food Trust.

The researchers testedÂ E. coli and Salmonella, two of the most deadly and widespread bacteria in the world. Results were stark and consistent within each of the combos.Â They even sent samples of the herbicides and bacteria to another researcher, who arrived at the same results without knowing what substances she was testing.

Regulators in all countries around the world need to go back and look at the safety assessments that they've carried out when they've approved these pesticides.Â Because they do not include studies to see whether these pesticides can induce antibiotic resistance.

"Regulators in all countries around the world need to go back and look at the safety assessments that they've carried out when they've approved these pesticides," Young said. "Because they do not include studies to see whether these pesticides can induce antibiotic resistance."

Jack Heinemann, professor of genetics at the University of Canterbury in New Zealand and the study's lead author, said in cases where chemicals induced resistance, the herbicides activated the bacteria's defensesÂ to keep the toxins out.

"It's sort of like how boats work, right? So a boat has an impermeable shell we call its hull, but it might have a small hole in that hull, or the waves might come over the top. In which case, you have pumps that will pump the water back out. The combination of the hull and the pumps keeps the boat afloat. And that's, I guess, my best analogy for what's happening in these bacteria."

But he pointed out that people could be exposed to enough of the herbicide by handling a lot of food with small amounts of residue, or through children and pets who come in contact with the common weed killers on landscaped lawns. In conventional agriculture, where use of antibiotics is frequent, livestock can graze on fields in spray drift zones.

This interaction could spurÂ a runaway effect in animal farming. Antibiotic-treated livestock come in contact with herbicides, the medicines become less effective, and farmers have to use larger doses or switch to new drugs to get the same effect. Meanwhile, people come in contact with more resistant bacteria, undermining doctors' treatment. In severe cases, a physician's ability to quickly adjust antibiotic treatment can mean the difference between life and death.

It has been a particularly bad news cycle for glysophate, the dynamo of the most popular herbicide in the U.S., Roundup. The World Health Organization's International Agency for Research in Cancer (IARC) has declared that the substance is a "probable" carcinogen for human.

The upgrade (or downgrade) in the chemical's status followed the agency's study of current research on the topic. The IARCÂ published a summary of its conclusions in The Lancet, and plans to release a book of those findings later this year.