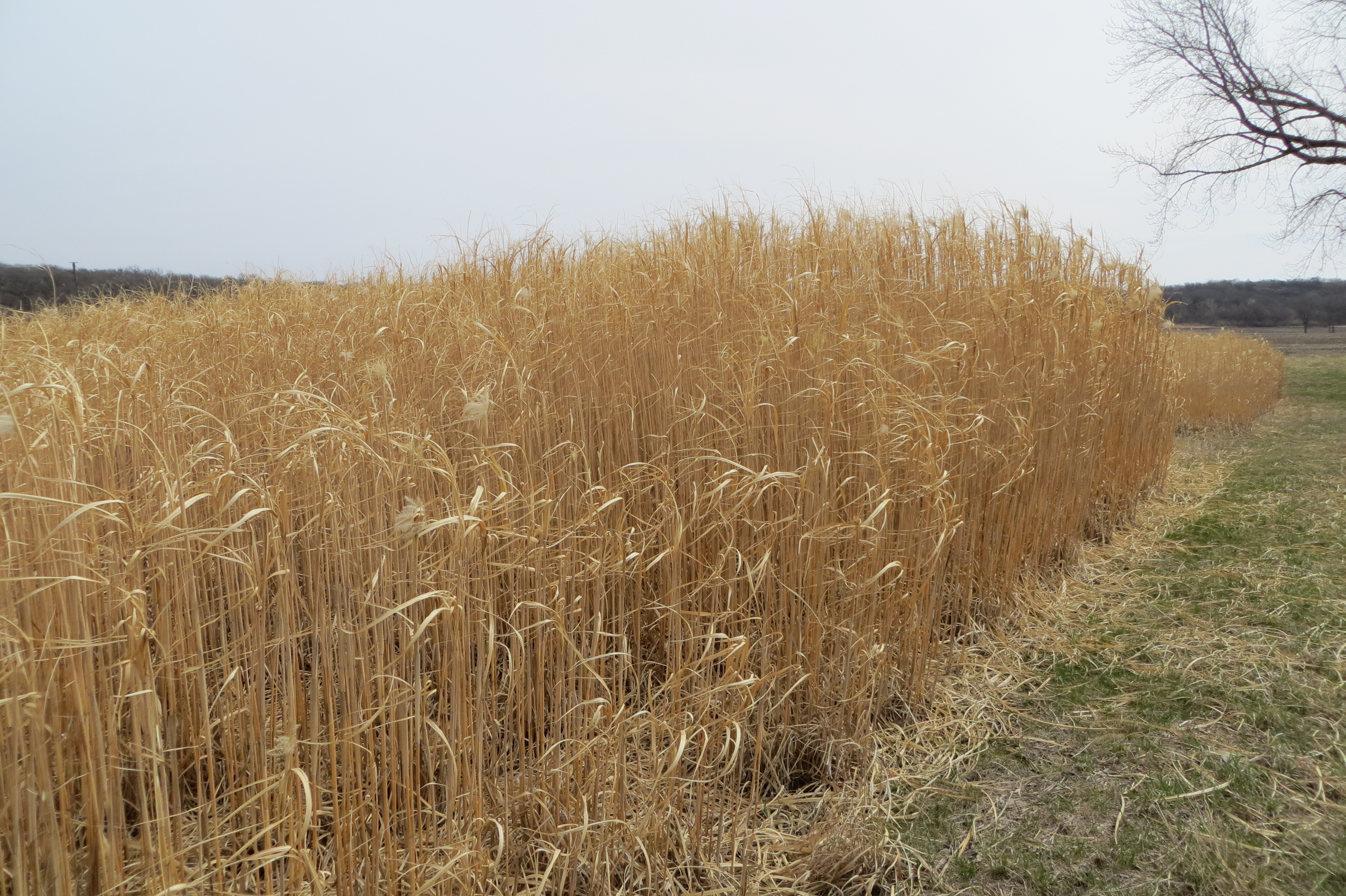 A new study supports planting perennial grasses on current cropland as a way to reduce nutrient loss from farm fields.

Researchers used models to calculate how much the flow of nitrogen into the Mississippi River, which has contributed to a dead zone the size of Connecticut, could be reduced if certain amounts of farmland grew switchgrass or miscanthus instead of their current crops.

Iowa State University agronomist Andy Vanloocke says the results show that the grasses can help—but are not a silver bullet.

“Perennial biofuels are an effective land use management,” he said, “when it comes to trying to improve water quality. But they are not the only way to go.”

Switchgrass or miscanthus could be used as feedstock for cellulosic ethanol, but currently there is little commercial market for them. In Iowa, some miscanthus is used for energy production, Vanloocke said.

The new study expands upon existing research, Vanloocke said, by looking at the entire Mississippi River basin. Converting some amount of cropland to perennial grasses could improve water quality across the region. But, Vanloocke said the grasses also could prevent water from flowing downstream.

So the study considered streamflow as well as nutrient movement.

“We would like to see a scenario where streamflow is status quo, where it stays as close to where it has been as possible,” Vanloocke said, to prevent creating new problems. “But where that water is flowing has as little nitrogen in it as possible.”

He says the grasses offer the most gain for areas that currently have the highest nutrient runoff, such as places with high rainfall.

The paper appears in the journal Global Change Biology Bioenergy.