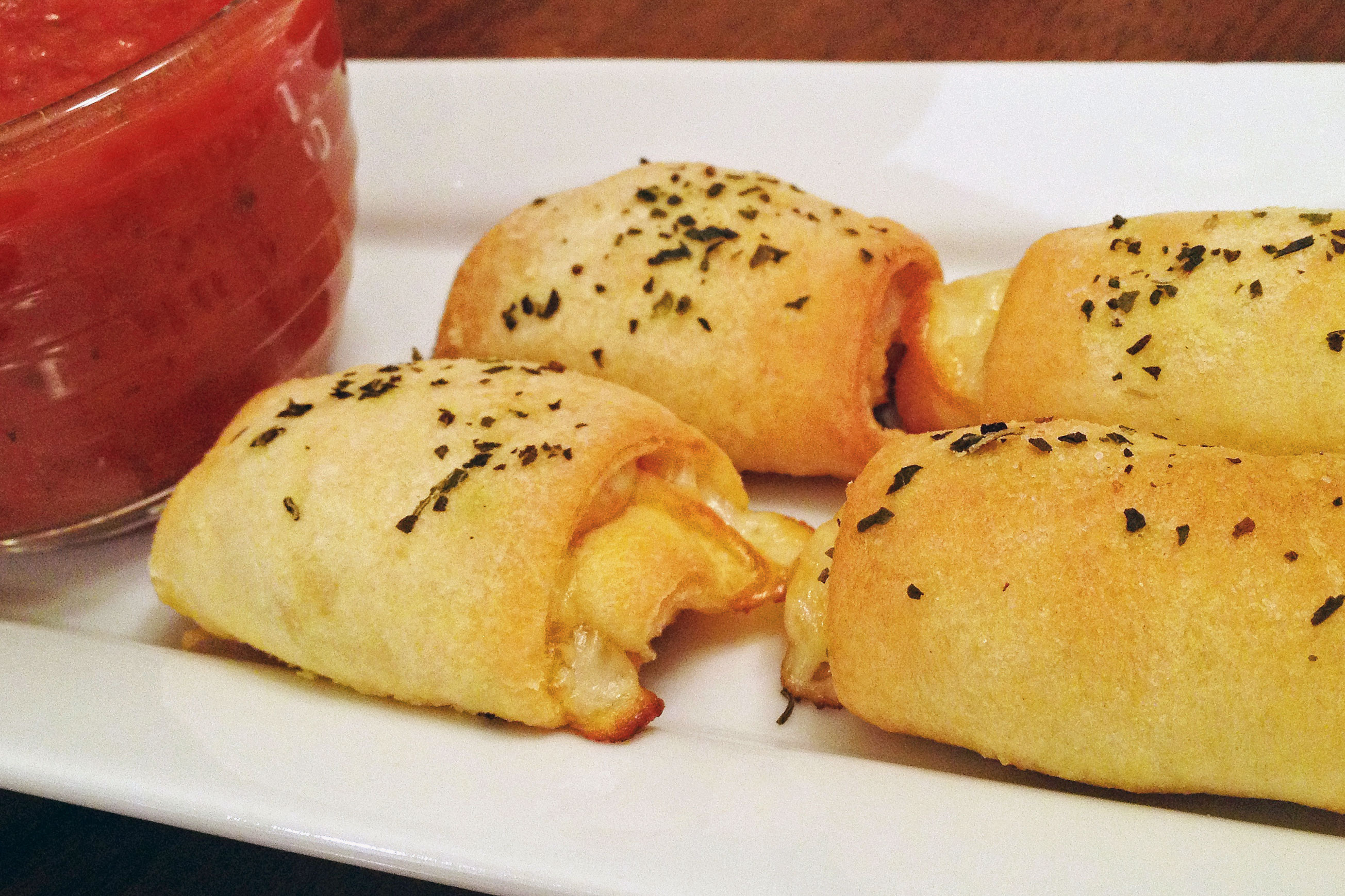 The excitement of Superbowl Sunday is reaching a fever pitch not only in Downtown Indianapolis but in the outlying areas as well. Businesses are sprucing up their storefronts, menu's are being revamped and the red carpet has been rolled out.

Indiana is ready to shine, and I have to say, I am impressed.

Not that I doubted we could all pull this off, but I did, for a moment, have a few concerns. Where would all of these people stay? Where would they eat? Could the the downtown area handle the swell of people and still accommodate the residents that were already here going about their business?

My youngest is enthralled with food trucks. Now, I don't mean the hot dog carts you see around Monument Circle on a hot summers day, but the neat ones that have been cropping up in the last few years in the area. He knows that I follow a few of them on Twitter so I will know when they are near Greenwood. Yes, we have been known to drive 25 minutes to find said truck just to partake in their transcendent tacos. They are worth the drive.

We left the Super Bowl Village area in search of four different trucks that were parked on the Circle. We got there and lo and behold-no trucks. We made the entire loop and not a one was there. We were either too early or too late -- story of my life.

This little boy couldn't have been more sad. I know this sounds nuts, to be upset about not having your dinner off of a food truck, but to him this was huge! He is my First Mate Foodie and dining on al a carte food truck fare was what he was excited about -- almost more than being in the midst of the Super Bowl XLVI hoopla itself!

I made a mental note to make him a batch of pepperoni roll ups the next night. I knew what they had in them and I was fairly optimistic that I could re-create it. The next day I laid out all of the ingredients and I let him join in on the fun. He was very happy with them, but since his birthday is coming up I think I know just the place to take him for dinner -- I will just check their location first!

These pizza-like roll ups are so simple and can be made with virtually any filling you like. We used a pepperoni because it makes them easier to to roll. Use your favorite pizza dough and dipping sauce for this as well -- or, make your own pizza dough!

He may not have had his food truck dinner dreams come true, but he was more than happy to devour my second string supper!