Pay Kids To Eat Vegetables? It Might Just Work 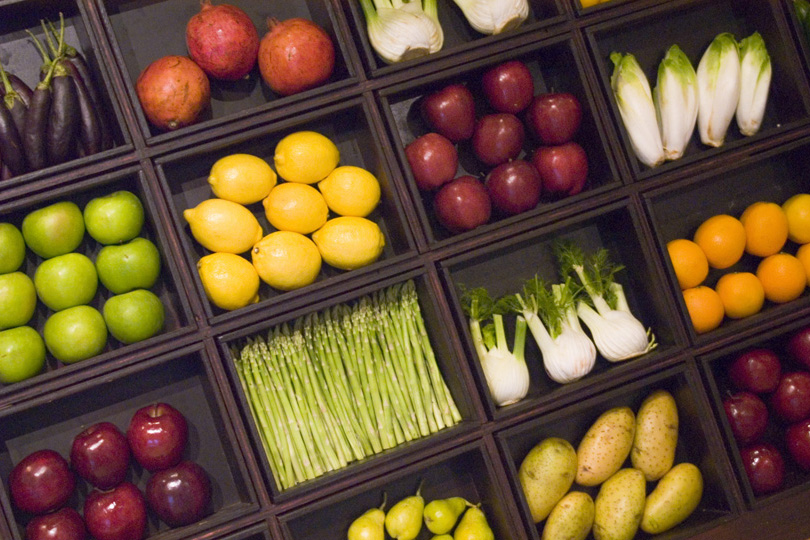 You can lead a child to fruits and vegetables, but you can't make her eat them.

Efforts to increaseÂ school children's access to fresh produce are largely going to waste. Kids are scrapping $3.8 million worth of fruits and vegetables, over half of the $5.4 million being spent to improve their diets.

There might be one way to keep the food from winding up in the trash. Researchers at Brigham Young University and Cornell found that if children are rewarded for eating healthy foods, they are more likely to actually consume them.

Researchers observed that despite modest gains in consumption since the new school lunch rules were implemented, about 70 percent of extra fruits and vegetables served in three Utah schools were still thrown away.

But when children were given incentivesÂ for eating garden goods -- pocket change or a raffle ticket -- consumption increased by 80 percent and waste declined by 33 percent.

Paying out money to the children could actually generate big savings. Instead of the program costing $5.4 million, it would cost about $1.1 million. Researchers also point out that getting children to create a positive new habit or preference is a good thing.

But there is a concern that children will only make healthy choices when they are rewarded. The researchers found that once the prizes were taken away after the week-long study, the school kids returned to their old habits.

Next time, the researchers plan to extend the length of program to see if long-term habits can be instilled.