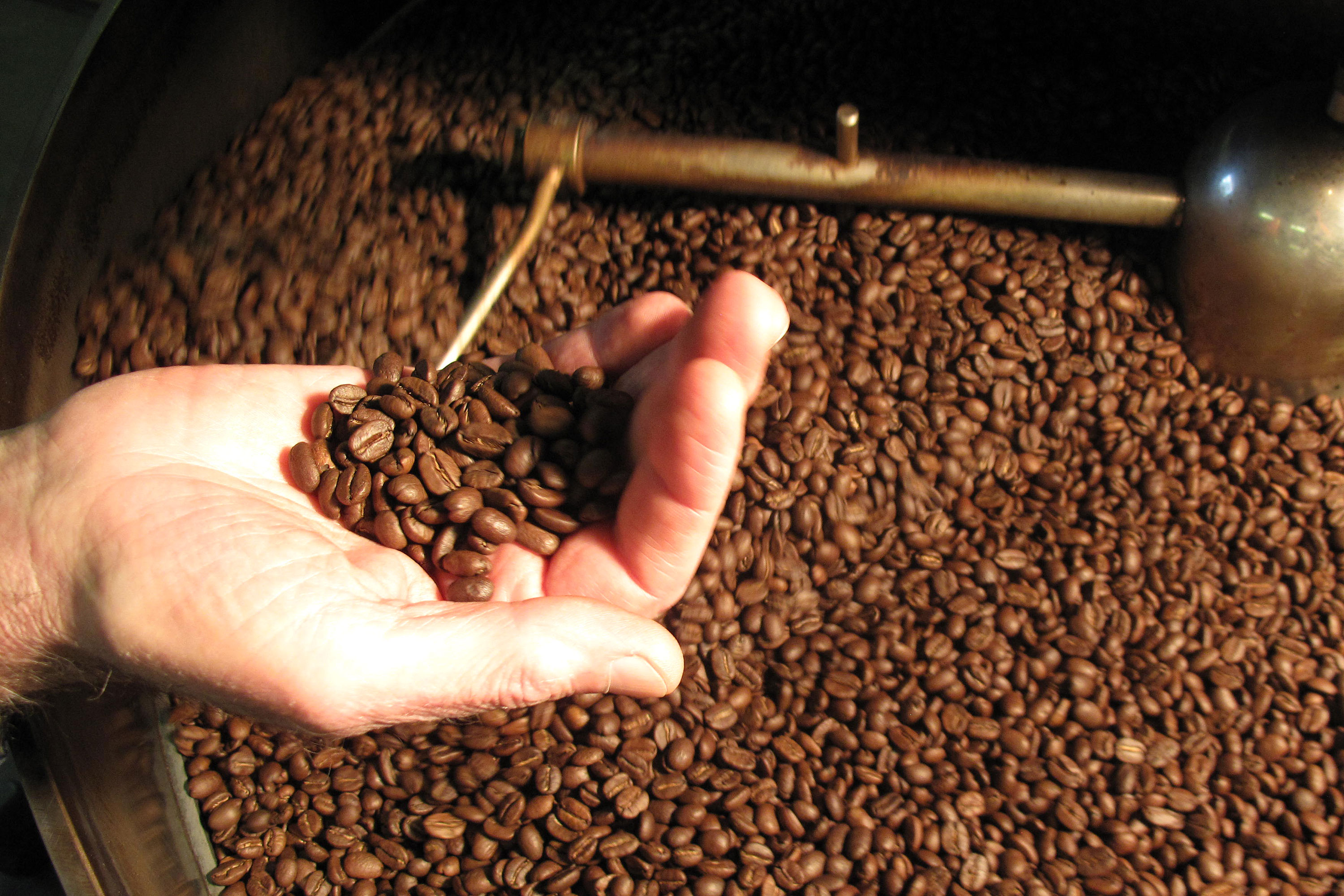 For The Love Of Java

Roasting is the process that produces the desirable flavor and aroma of your cup of coffee. As with most crafts, the more time and care you take with roasting, the better the product.

That's what micro-roasting is all about.

Micro-roasteries process small batches of coffee beans to exact specifications. The beans are air-dried, not doused with water like in commercial roasting. This results in a much fresher product than the alternative.

Coffee In His Blood

S.K. Quigley is the man behind Partridge & Quigley Coffee Roasting Company. (Partridge isn't his business partner. It's just a name he added to his to to give his roastery some gravitas.) A veteran of the restaurant business, he took up coffee roasting in Denver and quickly realized he had both a passion and a taste for it.

Micro-roasted coffee wasn't anything like the stuff he grew up with.

"The coffee I was exposed to as a younger person came out of a can," he says. "My god, if you didn't add cream and sugar to it, it just wasn't very tolerable."

Now that he has control over every step of the roasting process, he takes his coffee black -- no cream and sugar necessary.

He converted a double-garage in Bloomington, Indiana into his roasting facility where he prepares beans every day of the week except Friday. He learned the process 40 years ago on the same old-school model of Probat roaster he currently uses, "but I think this machine probably dates back even further than that."

He's using three different types of beans in the Breakfast Blend he's roasting this morning. This coffee will be served at restaurants around Bloomington and Indianapolis.

Quigley is at the key point in the roasting process when he releases the freshly-roasted beans from the roasting chamber into the cooling tray. The magic temperature is 400 degrees. Allowing the beans to heat even two degrees too much would mean disaster.

As the beans are churned around the cooling tray and fanned with cool air, their temperature reduces by over 200 degrees. This halts the roasting process.

Wait For Your Cuppa

Quigley won't be selling this batch of coffee to his customers today. "If I served it to you straight from the cooling tray, it just wouldn't have much to it," he says.

After roasting and cooling, the coffee beans rest for one day as they release carbon dioxide -- called degassing. The flavor also matures as the beans stabilize.

"It's kind of like when you make a soup -- it's always better the second day," he adds.