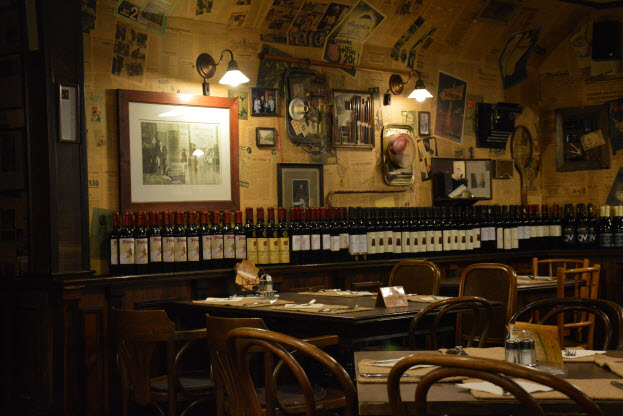 More than half of food workers go into work even when sick, a new survey found.

Alchemy polled 1,200 food workers across the United States and Canada and found 51 percent responded they "always" or "frequently" go into work while sick.

It's not that food workers don't care about the health of their patrons -- on the contrary, 9 out of 10 polled responded they cared about the safety and well-being of their customers. Instead, food workers worried about lost wages or feared retaliation if they took time off.

Most food workers -- 79 percent according to 2012 data -- don't have paid sick leave. One of the lowest paying jobs is food service, where many simply can't afford to take an unpaid day.