Outlook Good For Food Hubs In 2014 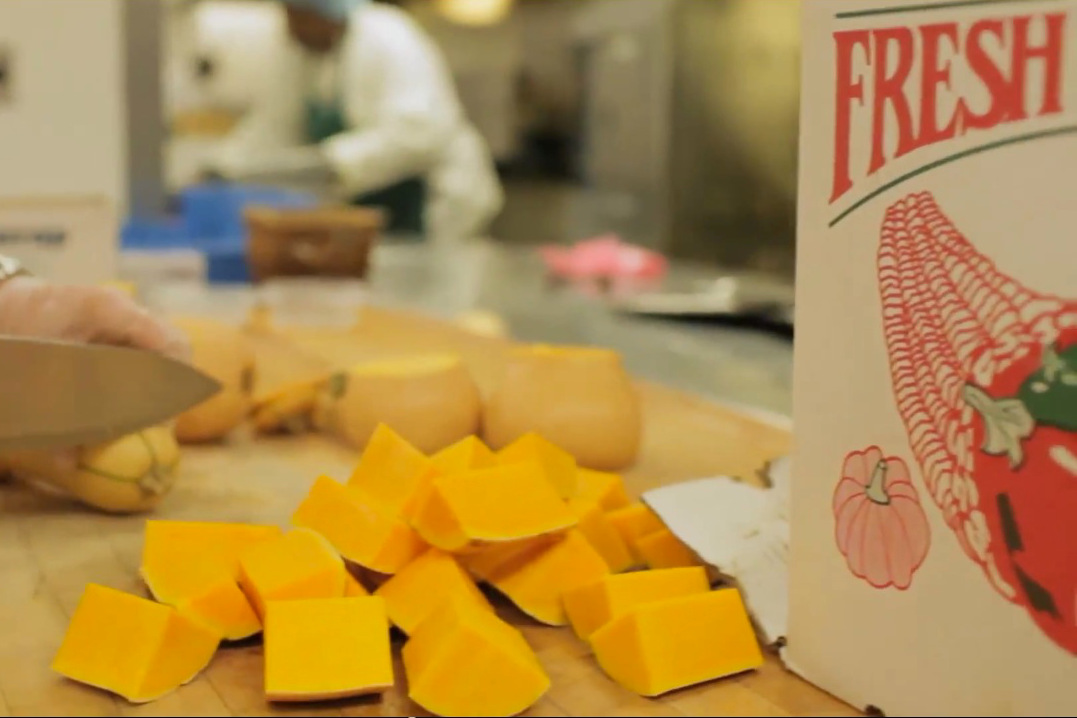 Local food lovers gleaned some good news in 2013, and next year's forecast is looking pretty sunny.

A survey released in October found that food hubs, a key link in the local food chain, can actually turn a profit.

"There was a perception out there that none of them were profitable," said Richard Pirog, the senior associate director of the Center for Regional Food Systems at Michigan State University. "The survey showed that some are indeed profitable, that many have been in business for more than five years, and that they're growing."

If you have a food hub, all of a sudden you can have a restaurant serving local tomatoes in summer or local meat.

The survey found that 96 percent of the businesses reported increasing demand for their services. Thirty-one percent had $1 million or more in annual revenue, and the majority survived with little or no grant funding â€“ including nonprofits.

Micaela Fischer, a research associate who worked on the report, said the data is a shot in the arm to businesses that want to serve more local food.

"If you have a food hub, all of a sudden you can have a restaurant serving local tomatoes in summer or local meat," she said. "It allows [restaurants] to grow their sourcing of local food and feel confident that the supply will be there."

She added that the survey doesn't show growth over time because it's only a one-year snapshot. But researchers plan to conduct the survey every two years to track progress over time.

Pirog said for the first time this year, food hubs receivedÂ federal funding to combat food deserts in low-income areas. For example, the Healthy Food Financing Initiative (HFFI) awardedÂ Michigan a $3 million grant, 25 percent of which can go to non-retail operations such as food hubs and farmer networks.

"We will have more of an infrastructure to be able to finance food hubs that are particularlyÂ trying to supply low-income communities," he said.

Both the U.S. House and Senate versions of the Farm Bill include funding for HFFI, but that bill has yet to get a final vote from Congress.

Pirog said food hubs with a social mission have shifted their focus over time from purely environmental concerns to economic development and health benefits.

He said since businesses supporting local food are all unique and face a wide range of regional challenges, studying them can be a challenge.

Not all of the news has been rosy. This month a food hub in Louisville, Grasshoppers,Â closed its doors, citing "a lack of financial stability."

Pirog said researchers and organizations are conducting a case study of the failed operation to learn how to make food hubs stronger.