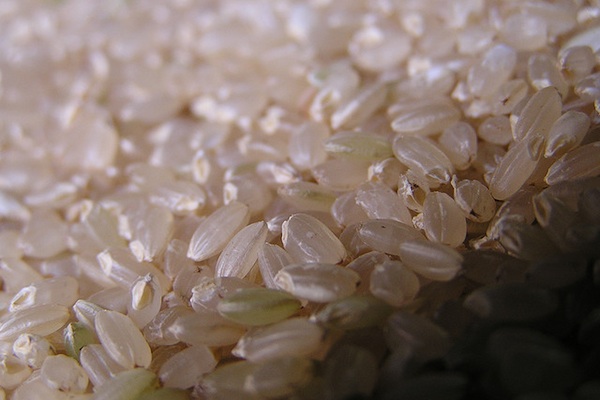 For those trying to avoid high-fructose corn syrup, there's a new scare -- arsenic.

While there is currently no regulation for how much arsenic is allowed in food, there are laws stipulating acceptable concentrations for drinking water.

Bad For The Baby

Two baby formulas tested, for example, had 6 times the legal limit for drinking water. Other 'organic' energy bars and endurance drinks were also found to have higher levels.