Organic Produce Is The Better Choice For Children? 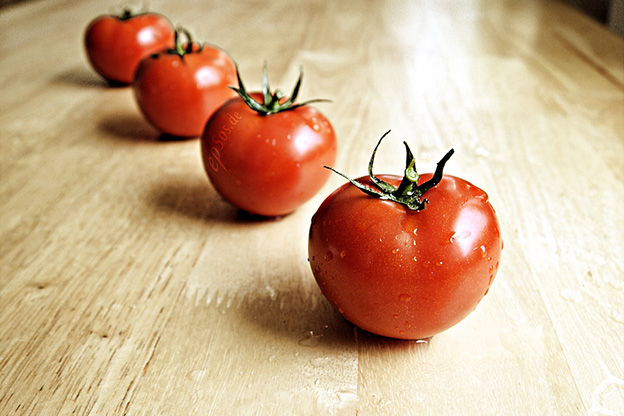 What Does It All Mean?

The value of organic food versus conventionally-grown food is controversial.

Some health advocates and organic foodies were upset by a recent report by the Annals of Internal Medicine which stated organic produce was no more nutritional than conventional produce.

A new report by the American Academy of Pediatrics doesn't necessarily dispute that fact -- but it does argue that for children, eating organic may be the better option. Exposure to pesticides by farm workers who were pregnant has been linked to attention deficit hyperactivity disorder in those children.

However, some pediatricians are fearful of touting organic only for fear that families on a budget will stop buying as much healthy food, like produce, because of the higher cost.

If cost is an issue, families can choose to only buy certain organic items to limit their children's exposure to pesticides. (See the "dirty dozen" list for conventional foods to avoid.)

Doctors also argue that feeding children organic milk wasn't necessary as growth hormones were not passed through the milk. Raw milk is still discouraged by doctors for children due to possible dangerous bacteria in the milk, like salmonella.