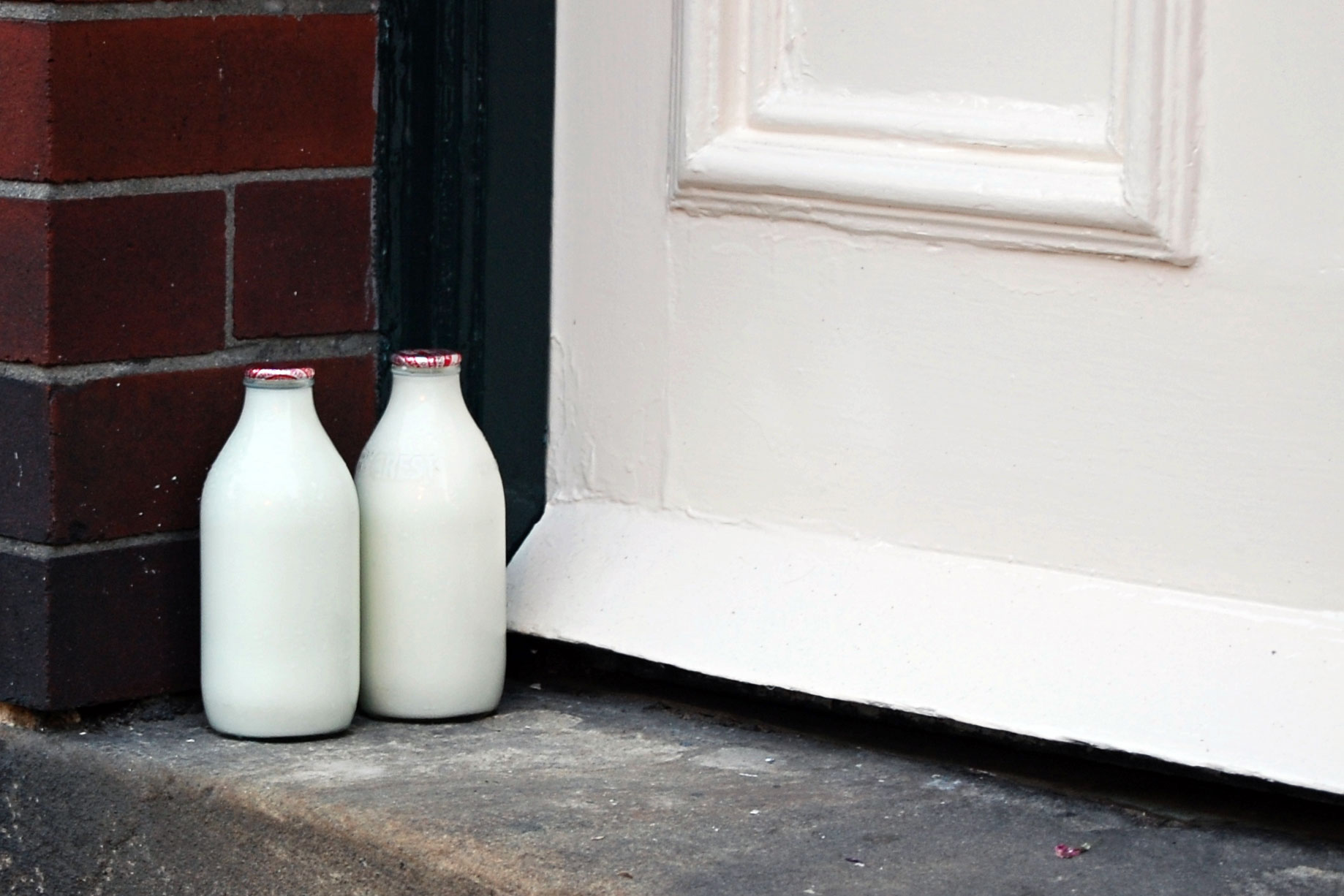 Does "organic" mean "healthier?" Past studies have largely said no, but new evidence may change that for milk.

A study published in PLOS ONEÂ has found evidence that organic milk is higher in omega-3 fatty acids.

The study was funded in part by farmers associated with the Cooperative Regions of Organic Producer Pools, which markets Organic Valley. The analysis, design and study was conducted through the Center for Sustaining Agriculture and Natural Resources at Washington State University.

Humans need both types of fatty acids, butÂ Americans typically consume far more omega-6's than omega-3's -- as much as 25 times more, according to theÂ University of Maryland Medical Center. We get omega-6's largely through foods containingÂ vegetable oils.

Cows that produce milk labeled "organic" spend some time outside grazing on grass, which is rich in omega-3's, while conventional dairy cows are fed grain-based diets high in omega-6's.

Claims of omega-3'sÂ "heart-healthy" qualitiesÂ are based on the fact that they can prevent coronary heart disease and slow heart disease in those already diagnosed.

Harvard School of Public Health's Dr. Walter Willett doesn't see a problem with the ratio of omega-3 to omega-6 fatty acids, but instead questions the role of milk altogether in adult diets.Â He argues that adults don't need milk at all for a healthy diet.