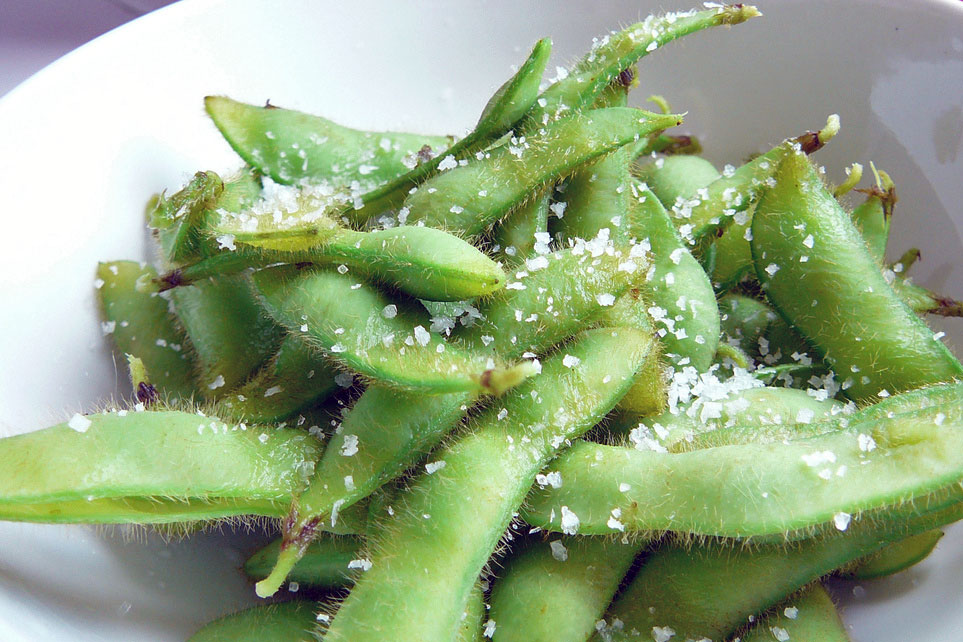 A harsh spotlight has been illuminating Chinese food manufacturers since the melamine scandal of 2009. Meat treated with Borax, fake eggs and fake steamed buns have all been discovered, making consumers wary of Chinese foods.

China's food problems have lessened some after stricter regulation. Does that mean consumers and importers can trust Chinese organic foods?

The answer is complicated.

Chinese organic imports have risen since 1995. Some stores argue locally-sourced Chinese food is impossible to come by, like organic edamame. Still, the USDA is wary of imports labeled as "organic."

The USDA can't check all imports -- less than one percent of organic imports make their way through sampling. Even then, the imports aren't checked for their "organic" status, but for illegal pesticides.

Whole Foods did argue quality was not the reason they stopped selling organic produce from China. Instead, the company said it was a "business decision."