Organic Board Says No To Additive, Tables Hydroponics 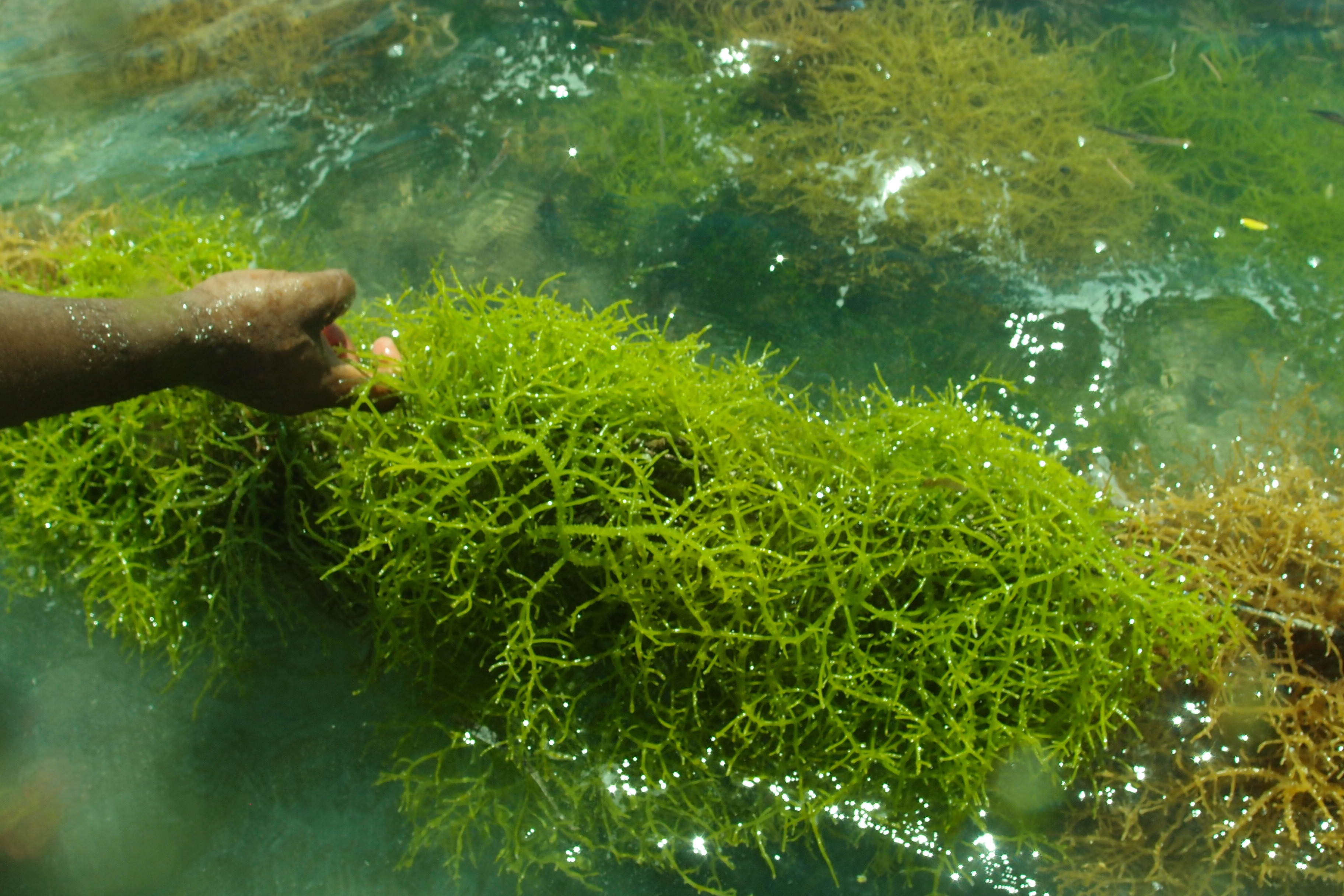 A seaweed-derived emulsifier used in foods like ice cream, baby formula and nut-based milk substitutes will be removed from a list of approved ingredients in organic products.

Carrageenan, an FDA-approved additive made from a species of red seaweed, was placed on the chopping block after consumer groups including The Cornucopia Institute called for its removal.

The group released a report rounding up research that shows the seaweed contains a carcinogen and causes digestive inflammation.

The National Organic Standards Board met for three days in St. Louis last week to discuss a host of issues surrounding production, handling and processing of organic products.

The board's 10 to 3 vote means carrageenan is slated to be removed from its "approved" list.

The USDA will review the board's recommendation before making an official decision in November 2018.

The board also considered whether produce from hydroponic farming should still get the organic label.

Some organic farmers are calling for those products to be disqualified because the methods bypass a key component of traditional farming â€“ soil.

Hydroponic growers counter that their methods are sustainable and use liquid fertilizers which can be made from organic material.

The NOSB passed a resolution saying the body's consensus was to remove hydroponic products from its list, but voted to table a final decision and send the issue back to committee for more research.

The board is scheduled to meet again in Denver in April.