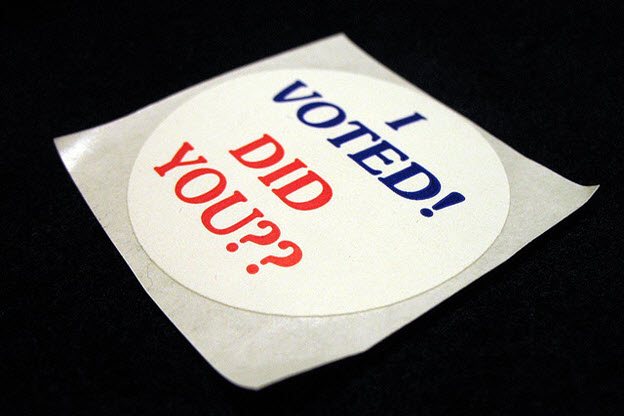 Measure 92 failed by an extraordinarily thin margin -- 812 votes, or a 0.05 percent margin. It received an automatic recount, beginning December 2.

Two counties have yet to post their recounts, but the margin is even thinner than before.

4,600 ballots were thrown out due to discrepancies between the signature line and signature card on file. Under a new law, the Secretary of State's Office released those names publicly.

Despite the loss, many supporters of Measure 92 are staying positive.Â In the face of opposition spending toppingÂ $20 million, the slim defeat shows promise.

Measure 92 would have required raw and processed foods sold in the state of Oregon to be labeled if they contained genetically modified organisms.