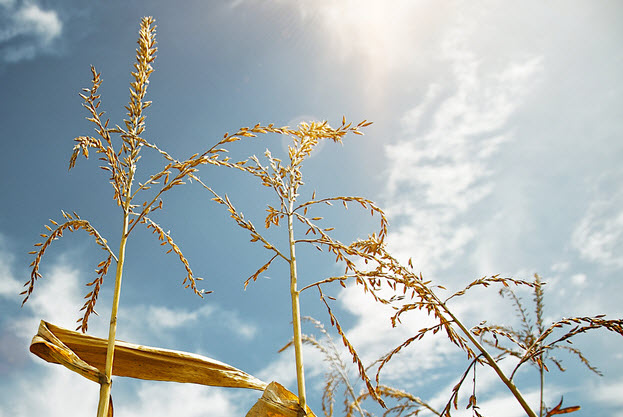 The fight over labeling genetically modified organisms in the United States is far from over, and opponents of labeling are pushing back.

In the first half of this year, GMO-label opponents like Monsanto and DuPont spent around $27 million in lobbying, or three times their entire spending in 2013.

Those who support labeling spent only $1.9 million in lobbying, up slightly from the previous year's $1.6 million.

Why The Big Spending?

Opponents supported a bill that would block Vermont from enforcing the first-ever GMO labeling law without a trigger clause.

Those opposed to GMO labeling cite scientific evidence that says there is no discernible difference between genetically modified and organic foods.

Those who support labeling argue that the consumer has a right to know.

They believe that labeling would stigmatize GMO products. Furthermore, they speculate, it would create a higher demand for produce that is not as easily grown, causing shortages and higher food prices.

The spending reports come after a U.S. judge struck down a bill that would keep GMO testing out of the Hawaiian island of Kauai.

Legislators in Kauai passed an ordinance that would have required companies to disclose pesticide use and some genetically modified crops.