Olympic Eating: How Fast Is Your Food? 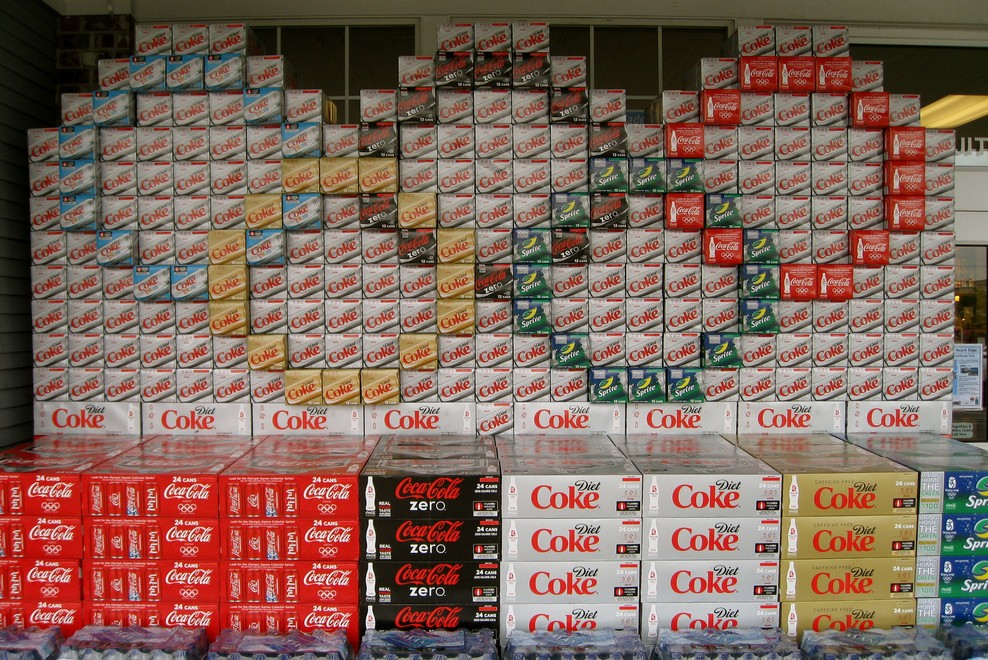 You Want Fries (Without Fish) With That?

Coca-Cola has been a major sponsor of the Olympic Games since 1928 and McDonald's since 1976. Both will be major sponsors again this year.

In fact, Coca-Cola will be the only company selling beverages in the Olympic Village. McDonald's, meanwhile, has evoked much ire by pressuring Olympic chiefs to prohibit other vendors from serving fries, unless they're part of a fish and chips ensemble.

Campaign For A Fast-Food Ban

The prominence of companies like McDonalds and Coca-Cola has angered health experts who feel associating the Olympics - an event focused on athleticism and good health - with the pernicious effects of fast food sends a mixed message to audiences.

While Coke has responded by saying it expects 75 percent of its revenue at the games to come from sales of water, juice and sugar-free beverages, McDonald's has asserted it's not the responsibility of corporations or governments to decide what individual consumers may eat.

McDonald's 32000-square-foot flagship location in the Olympic Village is the largest in the world, and the company has drawn attention to the gigantic location's many green features like an energy-efficient kitchen, water-saving faucets, a streamlined layout and payment system, and facilities for customers to sort recyclable and compostable waste.

When it is torn down in September, following the closing of the Paralympic Games, 75 percent of the building's materials will be re-used.

In accordance with theÂ London Organising Committee of the Olympic and Paralympic Games's sustainability pledge, McDonald's will be sourcing all of its beef from UK sources.

Thanks to an exemption, however, 90 percent of its chicken will come from overseas.

Realistically, though, large scale corporate support is essential to make sure the Games remain financially solvent.

Companies pay $100 million for The Olympic Partner (TOP)-level sponsorship. They were responsible for $866 million in revenue for the IOC between 2005 and 2008.