Obesity Rates Climb, But Fast Food Not Alone In Blame 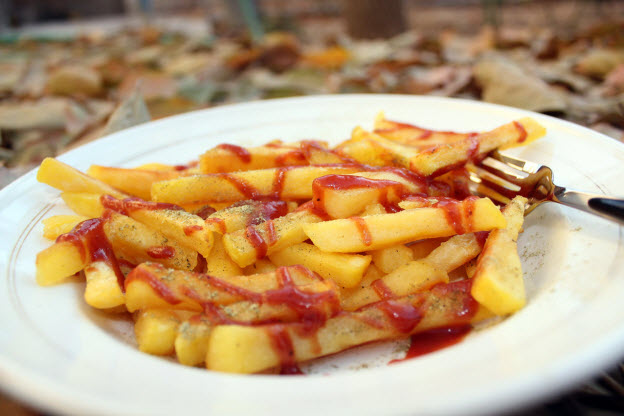 One third of all American children are consuming fast food on any given day -- and family income has nothing to do with it.

Recent data from the Centers for Disease Control and Prevention found that across all income levels, fast food intake is pretty consistent.

In fact, the lower-income children received less of their daily nutrition from fast food than children above the poverty level.

The CDC's study arrives on the heels of a study sponsored by the Trust for America's Health and the Robert Wood Johnson Foundation, The State of Obesity.

Obesity rates exceed 35 percent in three states, 30 percent in 22 states, and every state in the U.S. has an obesity rate higher than 20 percent.