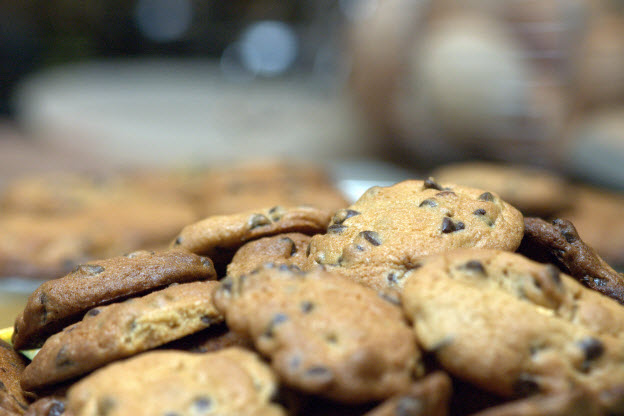 As Centers for Disease Control and Prevention data released this month show, the rate of obesity in adults as topped 36 percent and 17 percent in youth.

The prevalence of obesity is greater in adult women than men (38.3 percent and 34.3 percent, respectively). There were no considerable differences between male and female youth.

The CDC report didn't attempt to uncover the reasons why obesity continues to climb -- but another recent study at Cornell University did.

They used data from the National Health and Nutrition Examination Survey and excluded those on the high ends of either spectrum -- the very underweight and very morbidly obese.

They found that the frequency of consumption of candy, soda and fast food had no correlation on BMI.

Instead they concluded that increased calorie consumption was more to blame for Americans' growing waistlines.

Pointing to the USDA's Economic Research Service data, they found that compared to 1970, Americans have been consuming on average 500 more calories a day. Most of those calories come in the form of added fats and flour.

Wansink and Just argue that cutting out junk food altogether isn't the answer, but instead enjoying it -- like anything else -- in moderation.