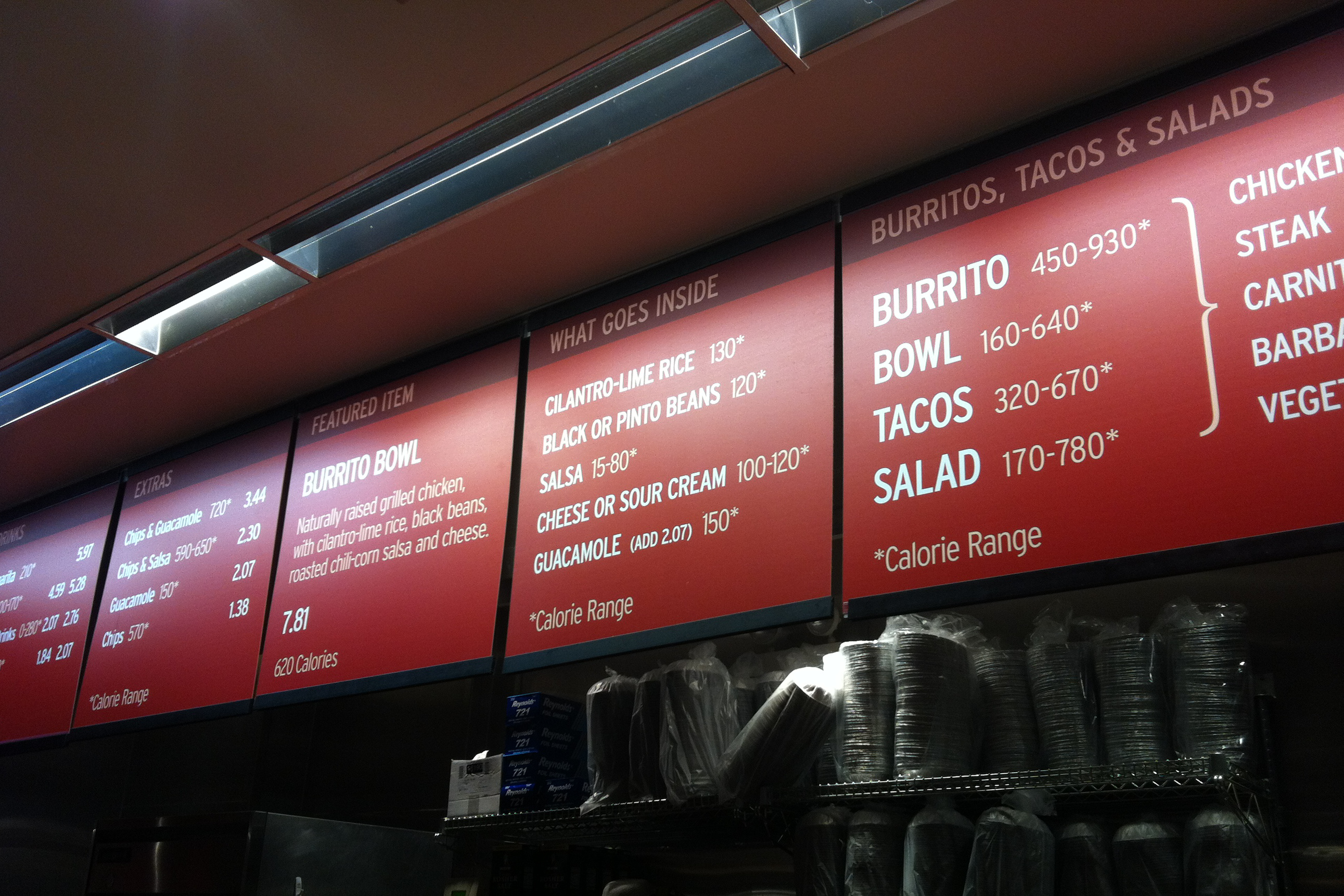 The rule only applies to chains with 20 or more locations, but includes gas stations and convenience stores.

The rule was originally slated to take effect in 2015, but then it was delayed until 2016…and then 2017, and the day before it was supposed to take effect, the Trump administration delayed the rule once more.

Consumer groups filed a lawsuit over that delay.

The rule has divided industry groups, with some lobbying in its favor, and many chains starting to post calorie counts voluntarily as far back as 2011, when the FDA first issued the rule.

Others, including groups like the American Pizza Community, have pushed back against what they see as excessive regulation.

When the rule was announced in 2011, Andrew Puzder, who was the CEO of Carl's Jr. at the time and later was Trump's first labor secretary choice, told the National Examiner that the rule was “just another one of these nanny-state regulations that's designed to solve a problem that isn't really a problem at all.”

A review of 28 studies published in the Cochrane Library indicates that labels can reduce the amount of calories consumed by about 12percent per meal for those who dine out.

Congress is already pushing a bill that would significantly weaken the new rules with special exceptions for pizza restaurants and others, and let supermarkets and convenience stores place calorie information in locations that are harder to see than current requirements.

How Many Calories Are In That Pizza? Chain Restaurants Now Have ToTell You. (Washington Post)

Obama's calorie rule kicks in thanks to Trump (Politico)