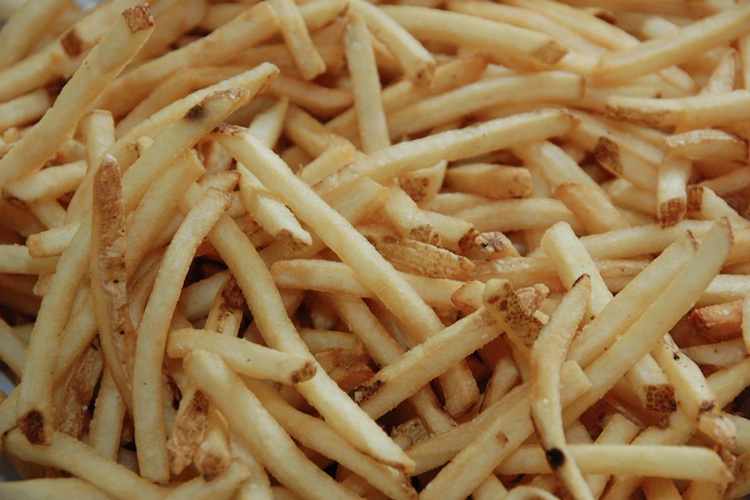 Trans fatty acids are considered dangerous because they simultaneously raise 'bad' cholesterolÂ (LDL) and lower 'good' cholesterolÂ (HDL) in the blood stream, drastically increasing consumers' risk for cardiovascular illness. An increase of just 4.5 grams of trans fats to a 2,000 calorie daily diet can up one's risk of heart disease by 23%.

The ban was enacted in July of 2008 after being passed unanimously by the New York Board of Health. Once it was approved, restaurants in New York City had 18 months to wean themselves off of ingredients containing artificial trans fatty acids.

In 2007, researchers examined the receipts of nearly 7,000 people who dined at fast food restaurants. The data collection was repeated in 2009, with closer to 8,000 receipts.

The study showed that, over the course of two years, New Yorkers reduced their consumption an average of 2.4 grams of trans fats in a typical lunch.

On the whole, though, the picture is positive.

"Given that one-third of calories [consumed] in the United States comes from food prepared away from home, this suggests a remarkable achievement in potential cardiovascular risk reduction through food policy," the study's authors told the Los Angeles Times.