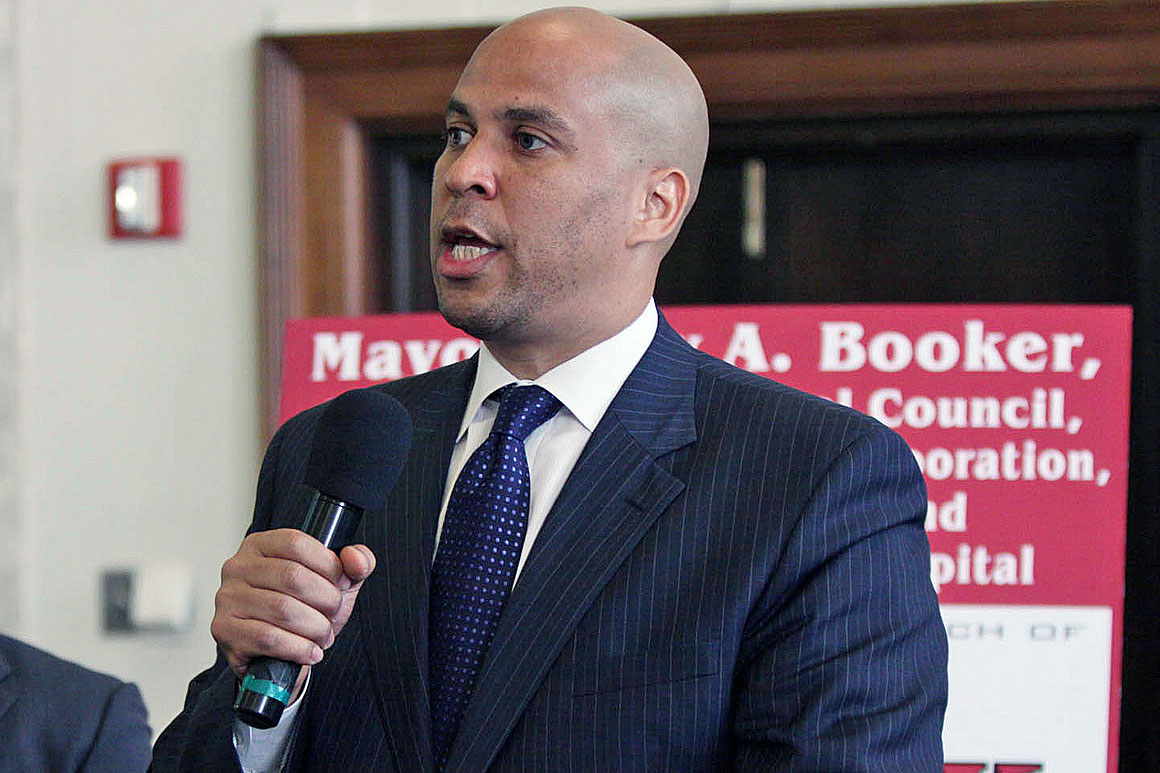 This week, Newark, New Jersey mayor Cory Booker is living off the equivalent of what a single person in New Jersey receives in food stamps -- about $4 a day.

Booker announced his challenge after engaging in a Twitter back and forth last month. He kicked off his week of eating on the cheap Tuesday to a flurry of media activity. A photo from Booker's Flickr page shows the items he purchased include canned foods, apples, bagged lettuce and sweet potatoes.

While there are criticisms that the challenge is a publicity stunt, Booker argued there was a bigger purpose.Â He wants to "shine light on programs like this and dispel stereotypes that exist."

You can track his progress on Twitter by followingÂ #SNAPChallenge.