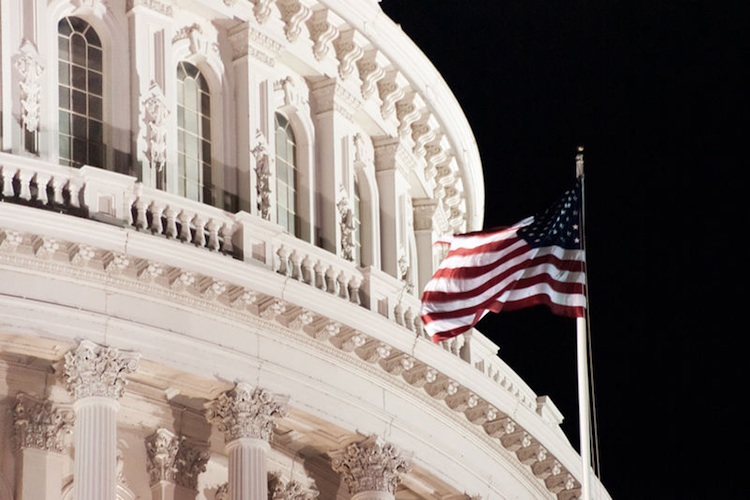 If Congress can't strike a deal to avoid the so-called "fiscal cliff" by Monday, not only will tax rates shoot up, but agriculture policy will revert back to 1949 legislation as well.

The potential impact is immense for both farmers and consumers. Because the 1949 default Farm Bill guarantees dairy farmers minimum prices, milk could reach $6 to $9 dollars a gallon by some estimates.

Many argue Congress won't let such a spike happen and that the existing Farm Bill will be extended until a more permanent agreement can reached at some point in January.