'Neurogastronomy:' The Taste Of Smell 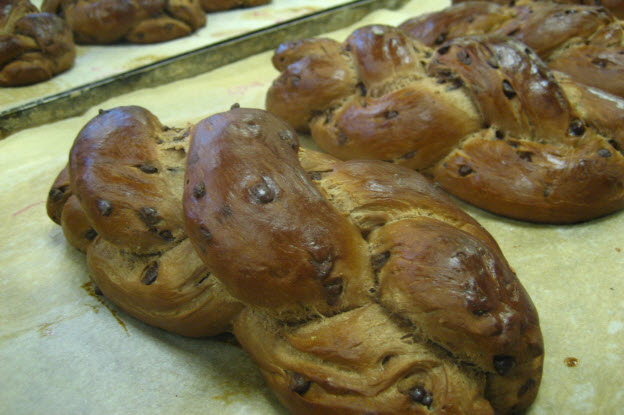 Smell and taste are strongly intertwined, but just how taste and odor work together is still a new science.

The inaugural International Society of Neurogastronomy conference took place in Lexington, Kentucky early in November. Bringing together neuroscientists, physiologists and chefs, the conference explored ways in which food and flavor is perceived by the nose and brain.

Physiologist and professor at Yale University School of Medicine Gordon M. Shepherd coined the term "neurogastronomy" to understand the study of the sense of smell and how it affects the neurological circuits in the brain.

Untangling odors could be one hurdle for researchers. Humans only possess 350 smell receptors as compared to dogs, who have 1,200 smell receptors. Meaning, when humans smell what they believe is one scent, it's actually a combination of several chemicals creating that smell.