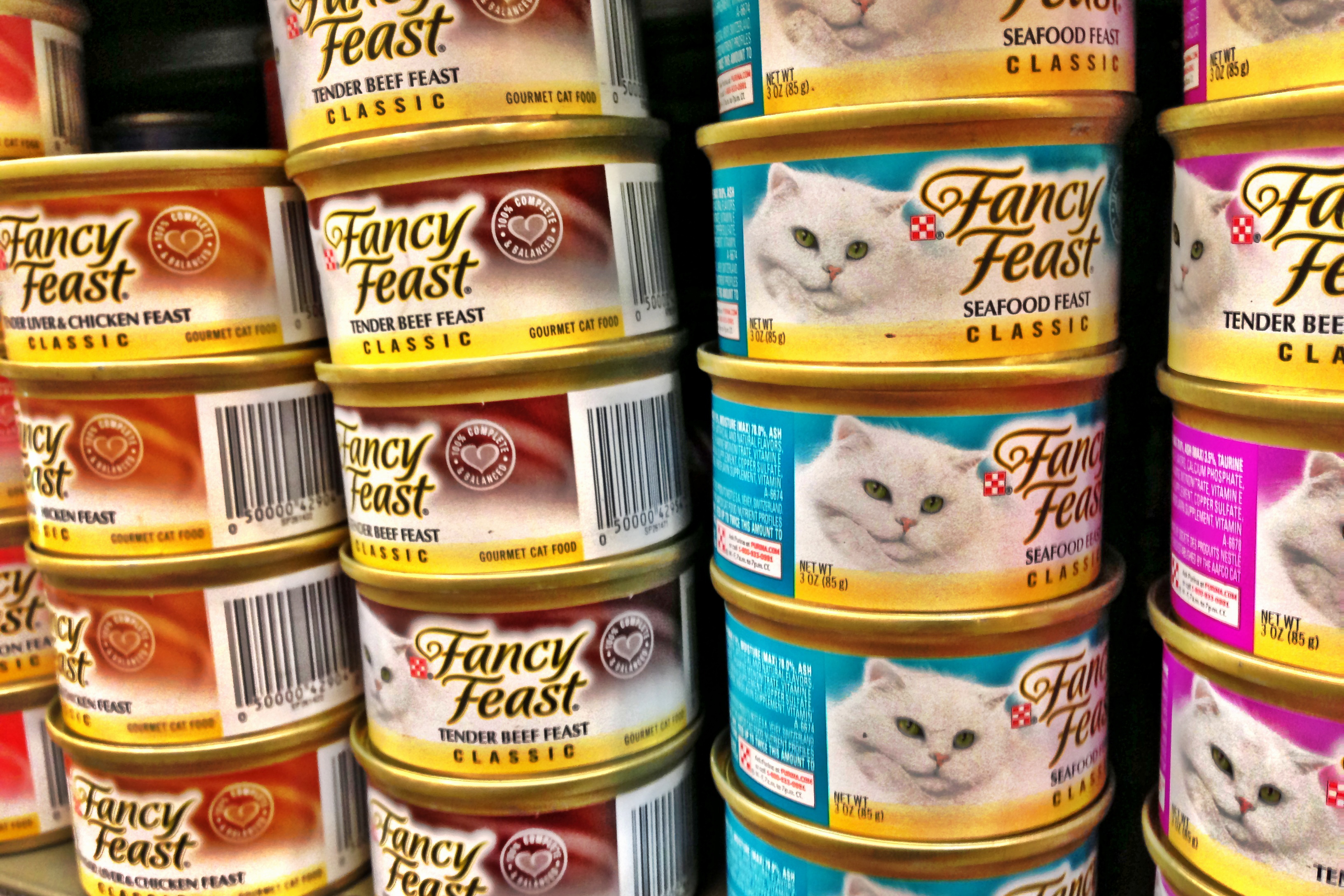 After a yearlong investigation of its own practices, Nestle announced that some of its products contain seafood produced by migrant workers in Thailand who are forced to work in unthinkable conditions.

The report, conducted by labor rights organization Verite, said migrant workers in Nestle's supply chain were "subjected to deceptive recruitment practices that started in their home countries, transported to Thailand under inhumane conditions, charged excessive fees leading to debt bondage in some cases," and forced to work in hazardous and live in "degrading" conditions.

Many of Thailand's migrant seafood workers are illegally trafficked from Myanmar and Cambodia, often lured with false promises and charged exorbitant fees to keep them in debt as they flee persecution and poverty at home.

The study found that most US and European companies that buy seafood from Thailand risk supporting abuses in the industry, which is virtually unregulated.

NestlÃ© is not a major purchaser of seafood from Southeast Asia, but buys uses those products for pet food brands like Purina and Fancy Feast.

NestlÃ© executive Magdi Batato announced plans to clean up its supply chain and ramp up self-policing, telling Consumer Affairs that the company "is committed to eliminating forced labor in our seafood supply chain in Thailand, working alongside other stakeholders to tackle this serious and complex issue."

Human rights groups and news organizations have recently reported on the use of forced labor in Thailand's fishing industry.

NestlÃ© is facing two lawsuits from a U.S. lawfirm, including one connected to the Thai fishing industry and another for charges that the company, along with food giants ADM and Cargill, aided child slavery to pick cocoa beans in Cote D'Ivoire.