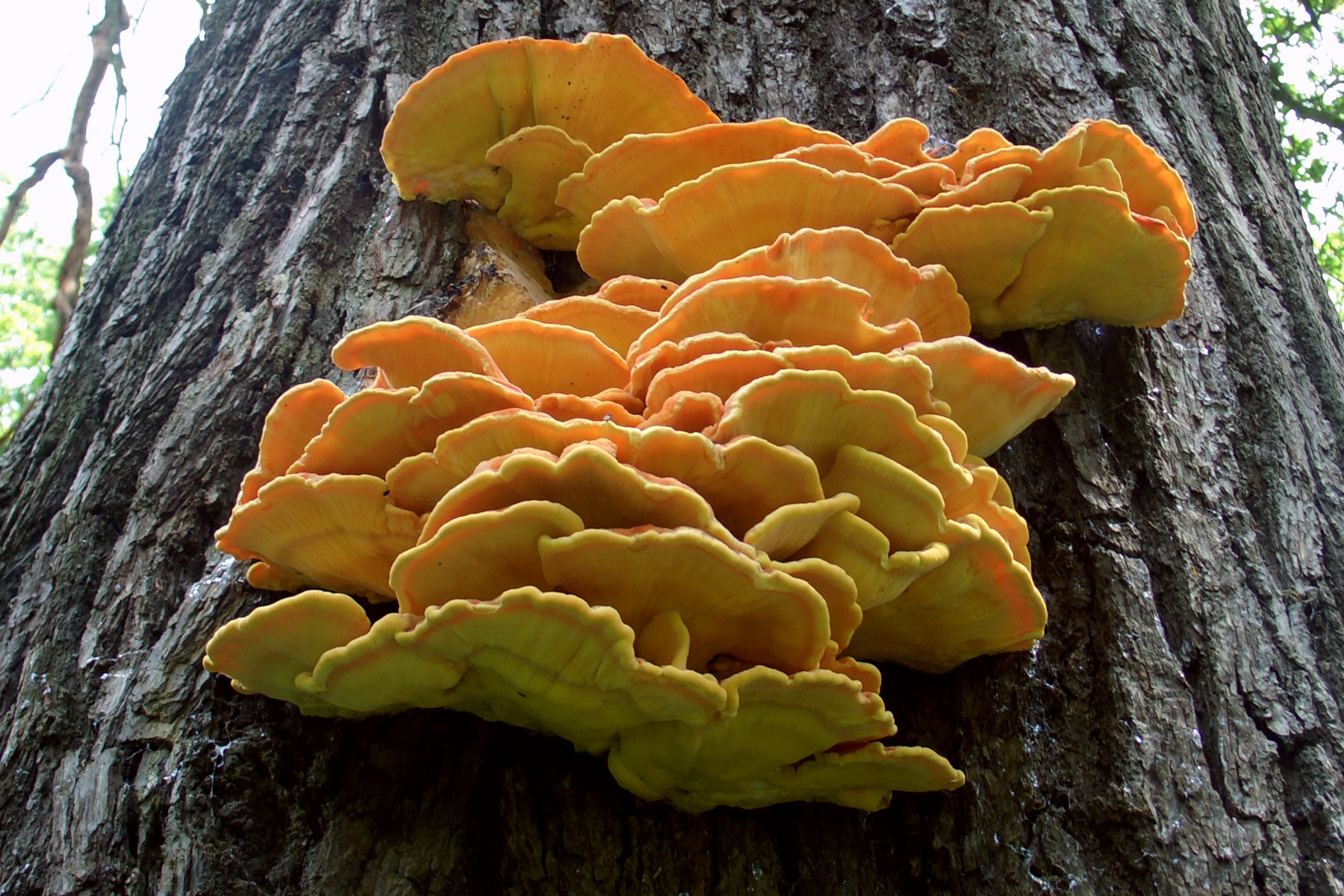 I would say coyotes are also something to look for, especially if you free range and have some land. It happens.

That's Jana Wilson talking about the predators that try to make a meal out of her backyard chickens. She's joined by two other chicken farmers for part two of our series answering your questions about how to raise happy and healthy birds.

Before that, with Congress now in recess, it looks like a new farm bill will not be passed before the old one expires. Harvest Public Media's Grant Gerlock takes a look at the issue causing the most debate.

Later in the show, Chef Daniel Orr speaks with a young entrepreneur who is trying to turn his hobby of cultivating mushrooms in his home into a local food business.

Then, Chef Orr goes into the kitchen to prepare two recipes using King Oyster and Chicken Of The Woods Mushrooms.