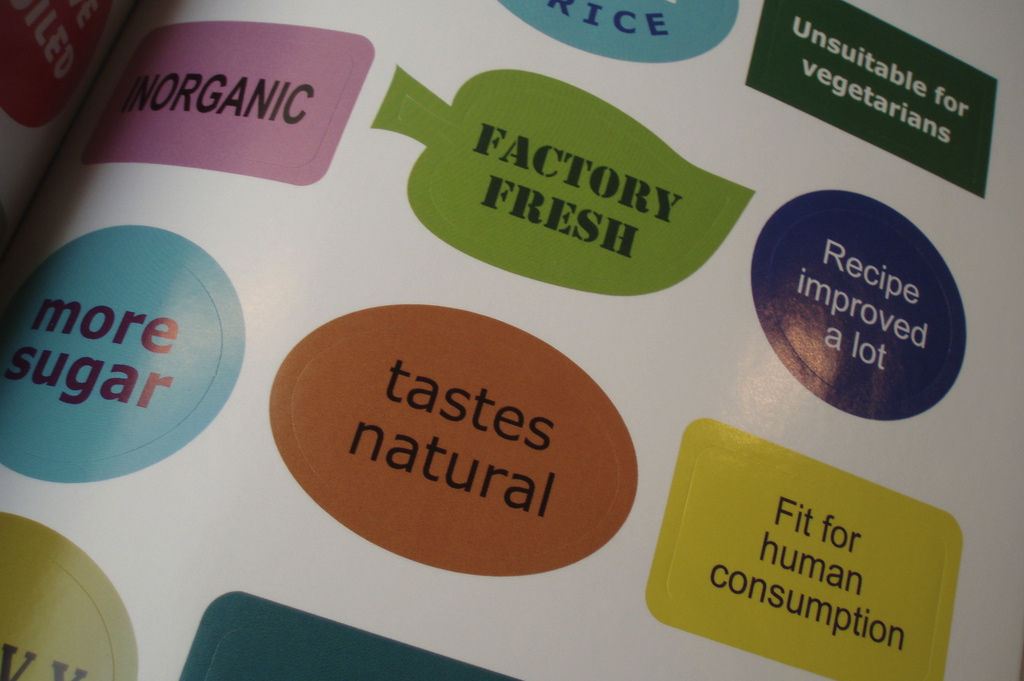 The Food and Drug Administration (FDA) provides no official definition for the word "natural" when used on food packaging. However, according to the FDA website, "the agency has not objected to the use of the term if the food does not contain added color, artificial flavors or synthetic substances."

Marion Nestle, professor of nutrition and sociology at New York University, calls this a non-definition and urges, "It's time for the FDA to step in and give the food industry -- and the public -- some guidance about what counts as â€˜natural' and what does not."

Intentionally or not, food companies are profiting from this confusion. In the United States, foods labeled "natural" garnered $22.8 billion in sales during 2009, a four percent growth from the previous year according to a Nielsen study.

But the General Mills suit is evidence that health food consumers are ready and willing to take action over unmet expectations.

Earlier this year, a man from New York legally expressed his discontent with Frito-Lay. The complainant argued that he would have not paid a premium for "all-natural" Tostitos and SunChips if he had known that the products contained ingredients from genetically-modified crops.

Similarly, Kashi was forced to respond to consumer pressure over cereals containing genetically-modified and non-organic ingredients.

One of the plaintiffs in the Nature Valley suit, Amy McKendrick, says that she wants to highlight this label issue for other parents. "I've figured out now that something can say it's 100 percent natural on the outside and not be 100 percent natural," McKendrick toldÂ The New York Times. "I want to make sure other people making purchases understand that, too."