Your Morning Cuppa Carbon: Tracking Coffee From Farm To Cup 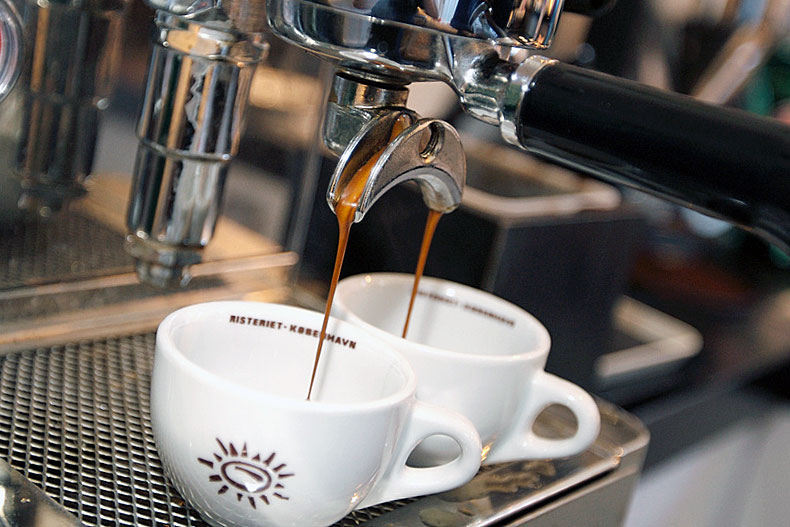 Of all the steps in the life cycle of your morning cuppa Joe -- from farming to shipping to roasting to brewing -- which do you think consumes the most energy?

The answer might change the way you approach your daily coffee ritual.

Around The World In A Cup Of Coffee

In 2010, Counter Culture Coffee (Durham, North Carolina) set out to track the complete carbon life cycle of a cup of coffee. The roaster collaborated with one of its customers, Peregrine Espresso (Washington D.C.), and one of its suppliers, Finca Mauritania (Santa Ana, El Salvador).

Collaborators started by tracking the carbon use at Finca Mauritania for one year. Project leaders Meredith Taylor, manager of Peregrine, and Kim Elena Bullock Ionescu, Coffee Buyer and Sustainability Manager for Counter Culture, then measured the energy consumed in transporting that coffee from El Salvador to New Jersey for import, to Durham for roasting, and to D.C. for brewing and consumption.

What they found surprised them – 80 percent of the carbon footprint is made during the very last step in the cafe.

Much of the 9.82 lbs. of carbon used at the coffee shop comes from the energy-hungry process of heating water to brew coffee. This dwarfs the measly .005 lbs. used to transport the stuff from the farm, to the port, to the roasting facility, and then to the shop.

The same year, Canadian coffee shop Salt Spring Coffee did a life cycle analysis of their own coffee and came to a similar conclusion.

At first he believed coffee's significant food mileage would be the largest source of carbon. But after he discovered just how much of an impact he as a consumer has on energy consumption, he changed his habits.

For home brewers, Giuliano suggests using a well insulated water kettle and only heating the amount of water you'll need.

"By making people aware of this little factoid, it causes people to change their behavior," he says, "which in this instance, will make a huge difference."