Monsanto’s Drought Tolerant Corn May Not Be King 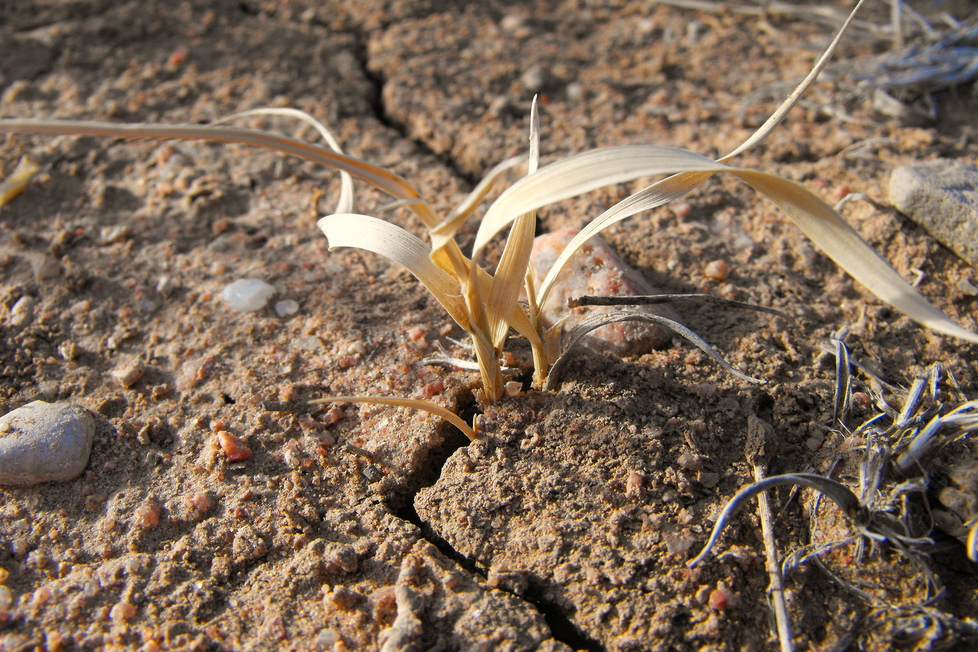 "Farmers are always looking to reduce losses from drought, but the biotechnology industry has made little real-world progress on this problem," says Doug Gurian-Sherman, senior scientist in UCS's Food & Environment Program.

Based on available information from the US Department of Agriculture, UCS found that DroughtGard -- which contains the gene cspB from the soil bacterium Bacillus subtilis -- does not improve yield more than traditional breeding methods. In addition, UCS asserts the new hybrid does not exhibitÂ improved water use efficiency, a measure of how much water a plant consumes in relation to its yield.

In response,Â Karen Batra, spokeswoman for the Biotechnology Industry Organization (BIO), states, "It's too early to make assumptions about drought tolerant technology, while it is still being tested."

Monsanto planted DroughtGard trials on 10,000 acres across the Great Plains region in 2012, and this growing season will provide more information on the hybrid.

The UCS report advocates other paths towards enhanced food production in water-limited situations, such as cultivation practices that improve moisture retention in soil and additional funding for public crop-breeding programs.