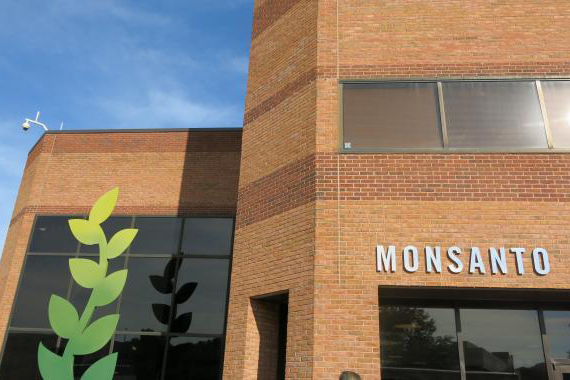 German drug and chemical maker Bayer plans to pay shareholders $66 billion to take over Missouri-based Monsanto. That breaks down to $128 per share if the merger closes.

Already dominated by just a few large firms, the industry that sells seeds and chemicals to the world's farmers could further consolidate in the coming months, as five of the six largest companies are pursuing deals that could leave a market dominated by just three behemoth, global companies.

In addition to Bayer's purchase of Monsanto, Dow and DuPont plan to merge and then spin off three related companies, and China National Chemical Company, often known as ChemChina, plans to purchase Syngenta.

Industry consolidation has lead to worries by some consumer and environmental groups that these new companies will wield undue power over the global food system. The companies, however, will likely drop their bids to consolidate if antitrust regulators in many of the world's largest markets, including the U.S., do not approve the moves.

For their part, Monsanto and Bayer say that a merger will allow a bigger, stronger, richer company to provide more cutting-edge tools to farmers.

"Together, Bayer and Monsanto will be able to offer the new, innovative solutions that our customers need," Werner Baumann, CEO of Bayer AG, said in a statement.

The merger of the two companies is projected to close by the end of 2017, according to the St. Louis Business Journal, and is awaiting anti-trust approval. The U.S. Senate Judiciary Committee held hearings in September on agrichemical consolidation.