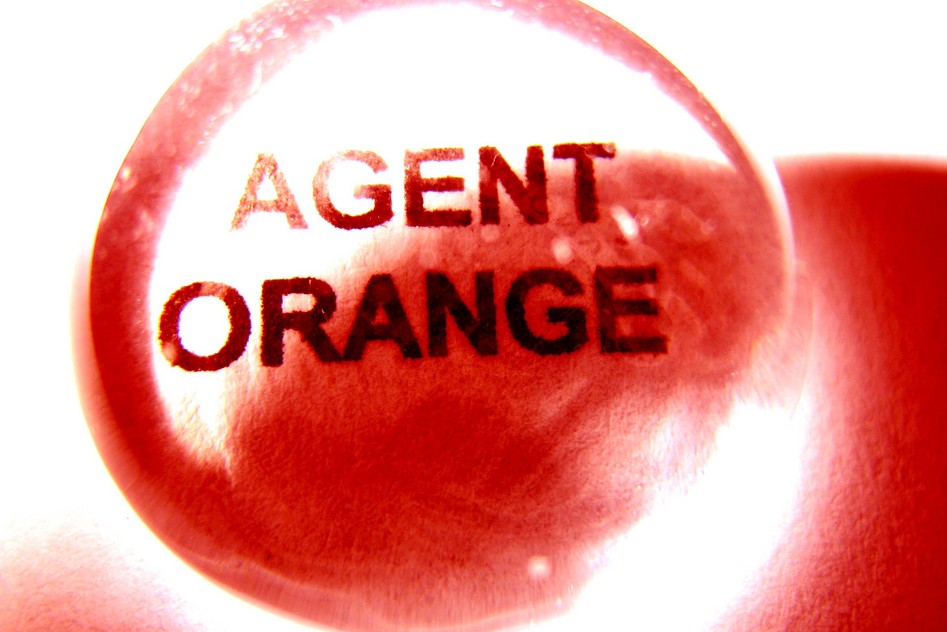 The Wars At Home

The residents of Nitro, West Virginia, may not breathe any easier than they did two weeks ago, but hopefully they feel better after receiving a $93 million settlement from agribusiness giant Monsanto.

The plaintiffs of the class-action lawsuitÂ argued that Monsanto had polluted their community by burning waste from the production of Agent Orange, the defoliant famously used as part of the United States' chemical warfare program during the Vietnam War.

The production of Agent Orange creates dioxin as a chemical byproduct.

Litigation regarding Agent Orange production began with seven former employees who sued Monsanto in the 1980s.

One man developed bladder cancer during the trial.

The jury found in the plaintiffs' favor and awarded them moderate damages.

In 2008, individual lawsuits involving current and former residents of Nitro were consolidated into a single class-action suit.

The chemical plant in Nitro closed down in 2004.

"All Or Nothing" Approval

The $93 million settlement includes a budget of $84 million for healthcare monitoring and $9 million to clean up 4,500 homes, in addition to the payment of plaintiffs' legal fees.