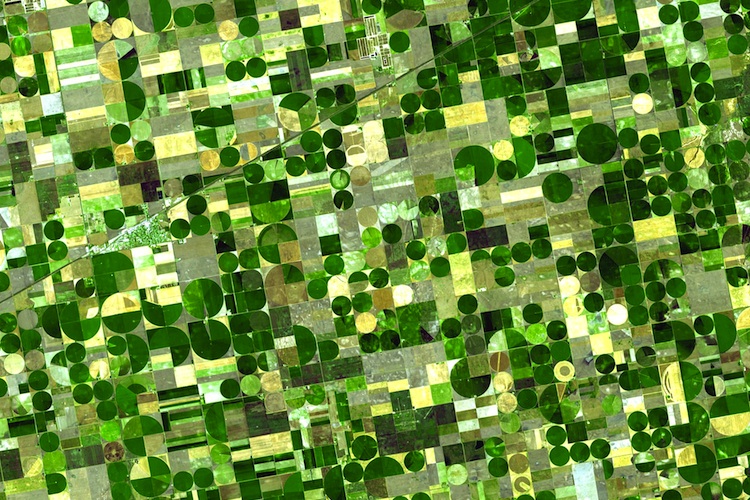 Last week the U.S. Senate quietly passed a provision allowing the U.S. Department of Agriculture to plant genetically modified crops even if a judge has ruled against it. On Tuesday, President Obama signed the act into law.

The provision, which critics have dubbed the "Monsanto Protection Act," was part of larger piece of legislation designed to avert the shutdown of the federal government. It was proposed anonymously and not brought before the Agriculture or Judicial Committees.

Although the rider has angered environmentalists and proponents of organic farming alike, whether or not the USDA has actually been granted any new powers is uncertain.

It is not unprecedented for the department to give the green light for GMO planting against a judicial ruling. In 2010, for example, after a federal judge in California decided the USDA had not sufficiently studied the potential impacts of GMO sugar beet cultivation, Monsanto and Germany's KWS lobbied for -- and received -- permission to plant anyway.

Regardless, the bill is set to expire in six months.