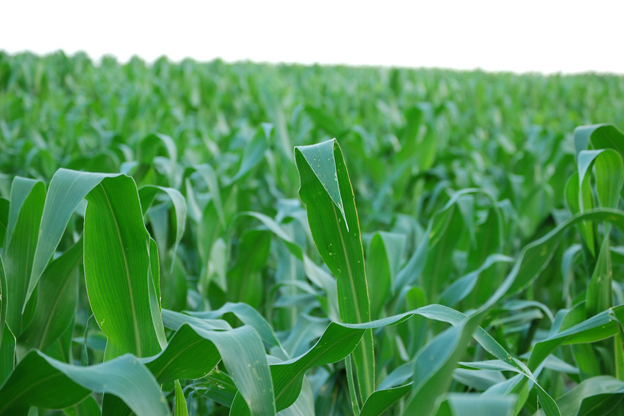 A corn farmer's nightmare may be taking place across the Midwest -- genetically-modified corn in four states has been found damaged by rootworm.

Monsanto's rootworm-resistant corn seeds were introduced in 2003. The seeds were genetically engineered to kill rootworms using Bacillus thuringiensis, or Bt. The Bt gene was inserted into the seeds, and effectively killed the worm who feasted on the plants. For awhile.

This summer, an Iowa State University study found some plants had fallen prey to the rootworm -- the bug had evolved and now resisted the pesticide Bt that is found in Monsanto's genetically-modified corn seeds.

Some suggestions from Monsanto were to rotate crops, or use another genetically-modified seed that uses two types of Bt, SmartStax Corn.

The EPA is concerned SmartStax Corn will breed more problems. For now, they are asking Monsanto to monitor their seeds better.