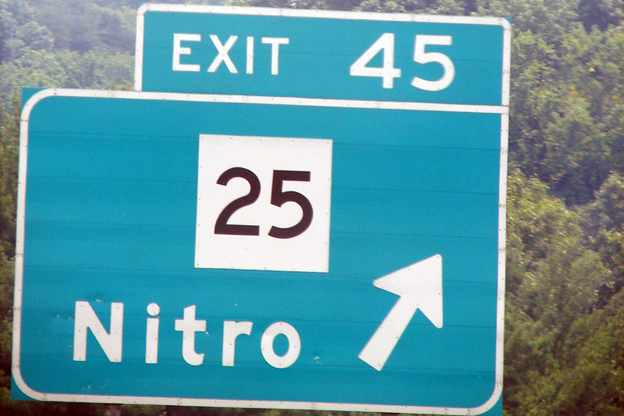 The Noxious Smell Of Monsanto

Even more bad news for Monsanto -- the company was tied to the herbicide found in Agent Orange.

A now-defunct plant sits in Nitro, West Virginia, a town known for chemical production. For two decades, Monsanto produced herbicide 2,4,5-T used in Agent Orange to destroy vegetation. Residents who lived in Nitro at the time are filing a class-action lawsuit.

The lawsuit would cover medical costs to determine if the people who lived in the town after 1949 were affected by the production of the chemical.

GMOs Are In The Air

Over 300,000 people were represented as OSGATA challenged Monsanto on their GMO seed patents and ability to sue farmers over genetic drift.

If the court rules in favor of the plaintiffs, all biotech seed patents could be reversed, affecting not only Monsanto, but other companies like BSAF, Dow and Dupont.