Monsanto Says No To Environmental Study 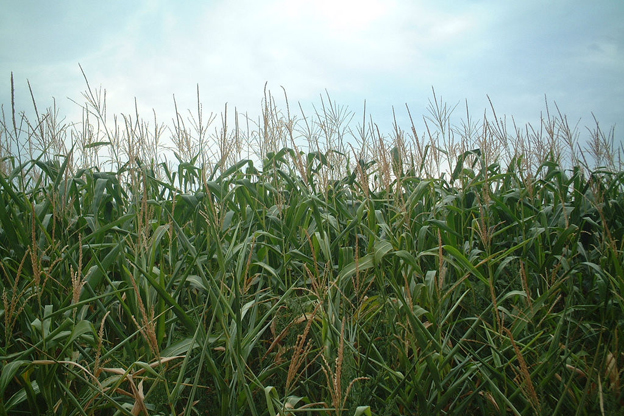 More of the same from GMO giant Monsanto -- at an annual shareholders meeting on Tuesday, the company voted not to explore potential "financial and legal risks."

Harrington Investments proposed a study to investigate how the genetically-altered seeds could impact the environment. Monsanto's seeds contain patented material, and if a law suit were to unfold, it could severely affect the company.

Monsanto said in a statement the study would "be redundant and provide no meaningful additional information."

Several groups protested outside the annual meeting in Creve Coeur, including Harrington Investments.