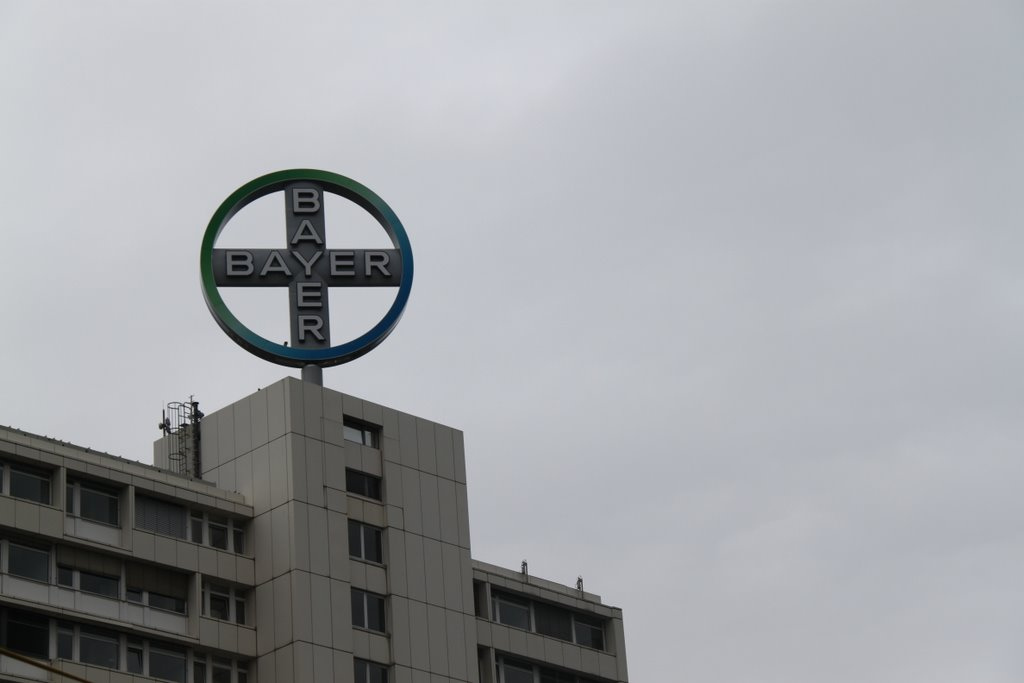 When it comes to acquiring and subsequentlyÂ becoming the largest seed and pesticide makerÂ in the world, Bayer AG doesn't know when to quit.

And as ofÂ this week, it looks like it paid off - or perhaps "paid out" is a better phrase.

The approved Bayer-Monsanto takeover is the largest cash deal so far of 2016, though that's not necessarily why it's a big deal.

Together, Bayer and Monsanto will create the largest crop supply company in the world.

Werner Baumann,Â Bayer's chief executive, says the deal is "a fantastic combination for modern agriculture, to cater to the needs of society by providing the tools needed to feed a rapidly growing population."

This isn't the only corporate agricultural takeover in recent history. Last year, Dow and DuPont merged, just months before Syngenta was taken over by ChemChina.

That means that three companies could soonÂ sell 59 percent of the world's seeds and 64 percent of pesticides with Bayer-Monsanto as the largest, at 29 percent and 24 percent, respectively.

Baumann and Monsanto CEO Hugh Grant said that they haven't yet determined whether Bayer will continue to use Monsanto's brand name if the deal succeeds, though Mr. Grant said it is something about which Monsanto is willing to be "flexible."

Monsanto has continually faced controversy over its genetically modified crop seeds, as well as its glyphosate-based weed killer, Roundup. Glyphosate was found last year to be "probably carcinogenic to humans" by the World Health Organization's cancer agency, but also "unlikely to cause carcinogenic risk to humans from exposure through diet" by a joint study this year between the UN's Food and Agriculture Organization and the WHO.

Those issues and others made Monsanto the third-most-hated company in the world, according to a 2014 poll.

If the Monsanto brand ceases to exist, it creates an opportunity for their reputation to disappear while their products remain.

The merger is still only proposed. Both companies face a lengthy regulatory process and review in more than 30 jurisdictions in countries across the globe.

As with the Dow-DuPont deal, antitrust authorities may draw the Bayer-Monsanto deal to a halt, in order to precisely examine every facet of each company.

Ultimately, The Department of Justice has the finalÂ say in whether or not the deal passes regulations. The DOJ recently sued Monsanto for trying to sell its precision-planting arm to John Deere for $190 million, a move that would have given them 86 percent of the US market for precision-planting machines.

Reuters reports that Bernstein Research analysts give the deal a 50/50 chance of being approved by regulators.

After the deal was announced Wednesday morning, Monsanto's shares were trading at $107.50, a sign investors are skeptical that the deal will ultimately pass antitrust muster, according to Mother Jones.

In the event that the merger isn't approved, Bayer has agreed to pay Monsanto $2 billion.

A final ruling on the legality of the merger is expected by the end of 2017.

The merger has played out over a backdrop of decreasing crop trading prices over the last three years and poor returns for farmers, which some say will lead to a decrease in GMO seed sales.

The Wall Street Journal writes that while giant biotech corporations scramble to merge, farmers in the fields are growing frustrated with the limits of technology â€“ like certain weeds that are evolving to resist sprays, creating a greater reliance on chemicals.

Earlier this week, members of the National Farmers Union marched on Washington to protest the Bayer-Monsanto deal, saying it would reduce competition and raise the prices of seeds and chemicals "while farmers are already being squeezed by weak commodity markets," ReutersÂ reports.

"The crop boom is over," analysts at Sanford C. Bernstein & Co. declared in a research note last year. Back-to-back record harvests for the two main U.S. agricultural crops have sent prices plummeting. The USDA says U.S. farmers are expected toÂ collectively earn $9.2 billion less than last year, and 42 percent less than they did in 2013.