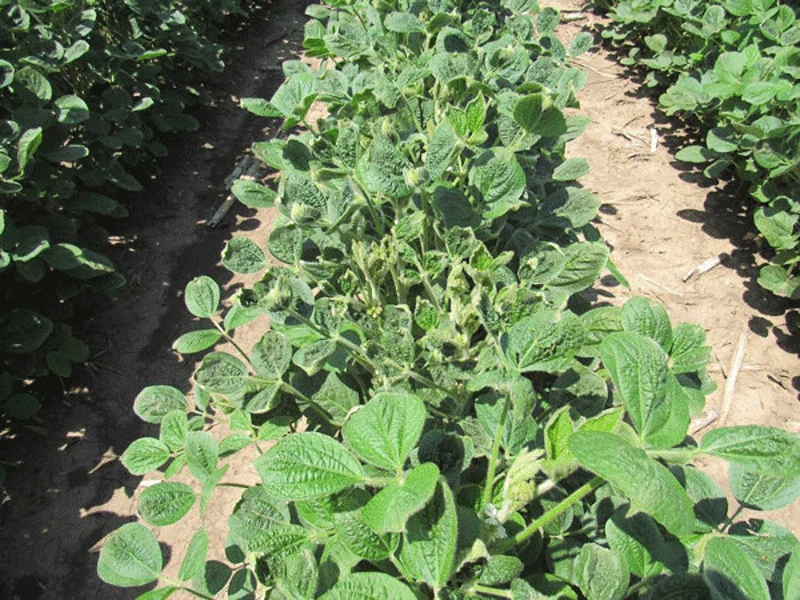 A federal jury in Cape Girardeau, Missouri, ruled last week that German agribusiness giants Bayer and BASF will pay $250 million in punitive damages and an additional $15 million in damages to Bader Farms, the largest peach farm in the state, for damage caused by the companies’ dicamba-related products.


Prior to their acquisition by Bayer, Monsanto released the first dicamba-resistant seeds in 2015, without releasing the approved correlating herbicide until 2017. For that 2-year gap, Bader Farms’ harvest from their thousand-acre operation dropped from an average of 162,000 bushels in the early 2000s to as low as 12,000 bushels in 2018, as older, more volatile, and illegally sprayed forms of dicamba drifted from nearby fields growing dicamba-resistant seeds.
The Missouri jury found that Monsanto was negligent in releasing the dicamba-tolerant seeds without the herbicide.


Internal documents released during the trial showed that Bayer and BASF anticipated issues of drift, or “off-target movement”, before the new technology’s release.


The jury also found Monsanto and BASF were negligent in releasing new versions of dicamba falsely advertised as less likely to drift.


Bayer says they will appeal the decision.


The Bader Farms lawsuit is the first of around 150 filed by farmers scheduled to go to trial this year.