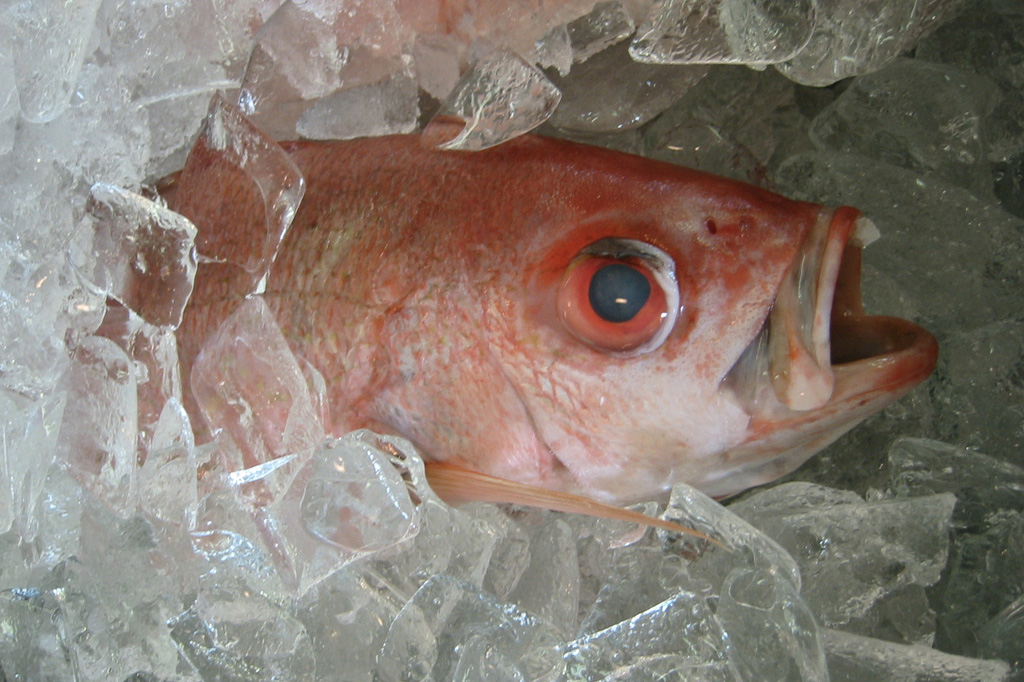 According to a study released by the conservation group Oceana (pdf), some 33 percent of fish sold in the United States is mislabeled.

Over the course of two years, Oceana collected 1,215 samples across 21 states from 674 retail outlets. Compared against the U.S. Food and Drug Administration's seafood naming guidance list, Oceana used DNA to determine if the fish being sold was actually what it said it was.

What's In A Name?

There are several issues with mislabeled fish.

Consumers may think they are ordering -- and paying for -- a more expensive fish when it's actually a cheaper fish.

Incorrect labeling means consumers are unable to make an informed choice about sustainable seafood. Well-meaning consumers may think they are ordering wild-caught salmon when actually it's farm raised.

Perhaps more troubling are the health concerns. Fish listed as "DO NOT EAT" by the FDA for sensitive individuals were being passed off as safer fish -- tilefish as red snapper and halibut in New York City, for instance.

About a year and a half before Oceana's study, the Boston Globe found nearly half of the local fish were mislabeled, including escolar being passed off as white tuna.Â Escolar is known to cause gastrointestinal distress in some individuals when eaten over a few ounces.

Where Does Our Food Come From?

Oceana declined to list the names of the restaurants and grocery stores where they purchased the fish tested, stating that it's hard to find where in the food chain the mislabeling occurred.

Some have demanded a crack down on mislabeling, giving fish ID numbers that would make them traceable.

ProFish fish suppliers have already begun instituting a traceability program, and will soon have a Web database where consumers can ensure exactly what fish they are eating.