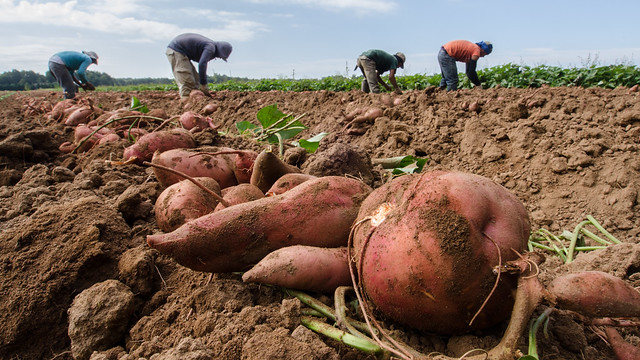 No one in America should endure working 14 hours a day, for 20 straight days with the heat index near 115 degrees; especially with no breakfast and only a gallon and a half of water shared among multiple people.


Unless, according to a recent investigation, you’re a migrant worker in fields near of Kennett, Miss.


A report by The Midwest Center for Investigative Reporting says local documents show farmworkers holding H-2A agricultural visas were not given adequate food and water, forced to live in a motel with bed bugs, and later moved to an old county jail that was never inspected by authorities.


Though the Department of Labor sued the Missouri workers’ employer, Jorge Marin, the case was eventually dismissed, and regulators approved Marin’s request for workers this year in Florida, Indiana, and Missouri.


Marin was previously fined $1,650 August 2015 for not providing proof that he reimbursed visa application costs for workers at an Indiana jobsite.


The H-2A visa allows US employers to recruit and hire foreign nationals to live and work in the US temporarily to fill agricultural jobs. Employers are responsible for visa application costs, food, water, housing, and other necessities during the recipients’ employment.


In addition to a lack of proportional federal funding for the program, the Center’s report also points to inconsistencies between states as a common contributor to poor H-2A oversight, like Missouri’s lax housing inspection system that led to H-2A worker housing deficiencies.


The report also claims he H-2A program does not incentivize workers to report abuse, though reports can vary from state to state. In Missouri, only one H-2A worker made a complaint to authorities between 2015 and 2018. But in North Carolina, where farmworkers are unionized by the Farm Labor Organizing Committee, there were more than 700 reports of farmworker abuse in 2017 alone.