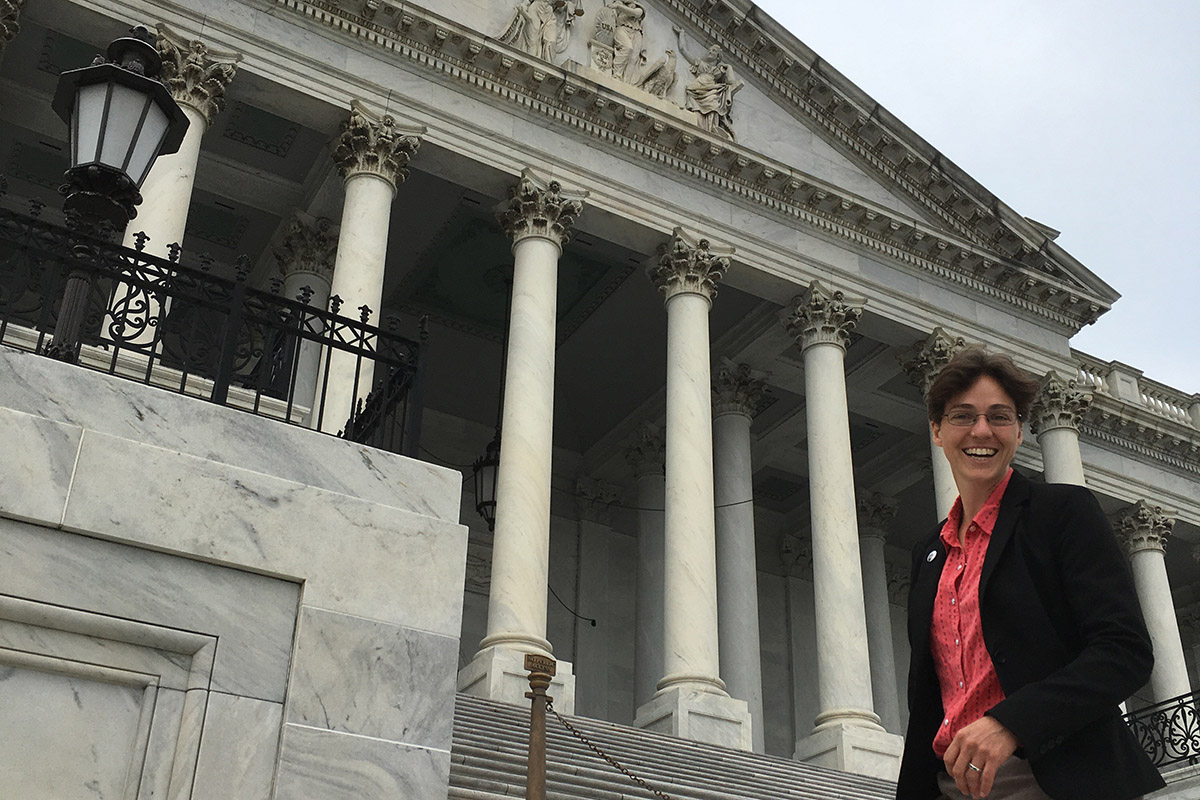 Indiana is on the short list for two key agencies that the USDA plans to relocate.

The U.S. Department of Agriculture says it's moving the National Institute of Food and Agriculture and the Economic Research Service out of Washington D.C. Ag Secretary Sonny Perdue says that will ensure the USDA is the most efficient and customer-focused agency in the federal government.

But the move is facing pushback from farmers like Liz Brownlee, who testified in Congress last week. She says having the agencies closer won't make them more effective:Â "A lot of pp are quitting when faced with this relocation. They're just moving on to other jobs. That's a problem for beginning farmers bc that's a loss of institutional knowledge. And if we're doing research about key issues like climate change and farmland preservation, I need as much knowledge in the institution as possible."

Brownlee owns and manages Nightfall Farm with her husband Nate. She's also the president of the Indiana Young Farmers Coalition.

This week, NIFA employees voted to unionize in response to the proposed move. Critics say the relocation could cripple the two agencies. The USDA estimates as many as fifty percent of existing staff at the ERS and NIFA would move on to other jobs instead of relocating.