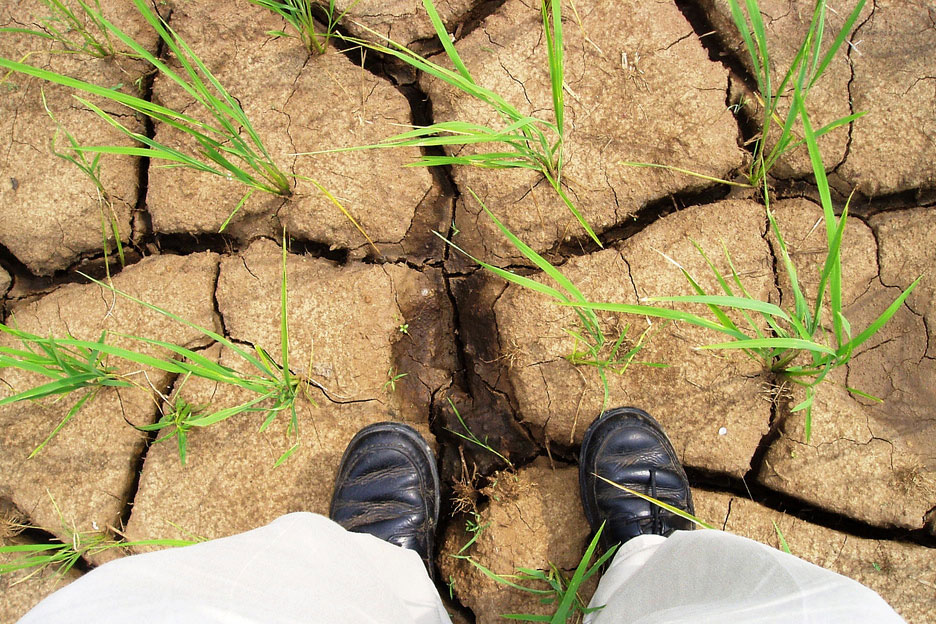 In southern Indiana, green lawns are turning brown, air conditioning units are being stretched to the max and temperatures are easily surpassing 100 degrees.

But Hoosiers aren't the only ones experiencing unusually brutal weather. A stretch of the Midwest reaching west to Kansas and south to Arkansas -- the heart of corn-growing territory -- is experiencing an equally nasty dry and hot period.

The approaching weeks mark a vital period in corn production, when crops are especially sensitive to bad weather.

"You only get one chance to pollinate over one quadrillion kernels," says Bill Lapp, president of Advanced Economic Solutions, a Omaha-based commodity consulting firm. "There's always some level of angst at this time of year, but it's significantly greater now and with good reason. We've had extended periods of drought."

The price of corn affects many other market segments, from corn-fed livestock to ethanol. According to the USDA, supply has gone down 8 percent from last year.

If the drought continues, the U.S. government and insurance companies are likely to be hit with crop insurance payments. And as demand for corn as food, feed and fuel is unyielding, consumers are likely to see prices rise as well.

Who Stands to Gain? Anyone?

One company sees the glass half full when it comes to the drought.

Monsanto, the world's largest seed company, claims their genetically modified crops will stand up better to warm, dry weather. If Monsanto's seeds do outperform competitors, farmers may choose to use them in future seasons.

The company has seen earnings climb in the first half of 2012.

Not All It's Cracked Up To Be

However, earlier this month the Union of Concerned Scientists released a report criticizing Monsanto's DroughtGard corn variety, which is genetically engineered to withstand dry conditions.

"Farmers are always looking to reduce losses from drought, but the biotechnology industry has made little real-world progress on this problem," says Doug Gurian-Sherman, senior scientist in UCS's Food & Environment Program.